The first ever Large Scale Scrum (LeSS) Conference took place on August 30th -31st of 2016.  Budgeted to accommodate around 150 people, it was oversubscribed (around 180).

The event took place in the beautiful city of Amsterdam, in the cathedral style audience hall Rode Hoed.

What you will find summarized below, are the topics that were that were most interesting to me (Gene) personally.   But also, my friend and colleague Vicky Morgan made a thorough recap of the entire event at the bottom of this page.  So, please, spend some time reviewing as well.

But first, a few entertaining Kodak moments (hover over images to see who got caught in scope):… 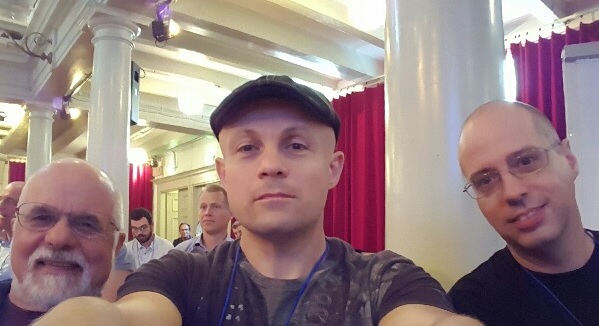 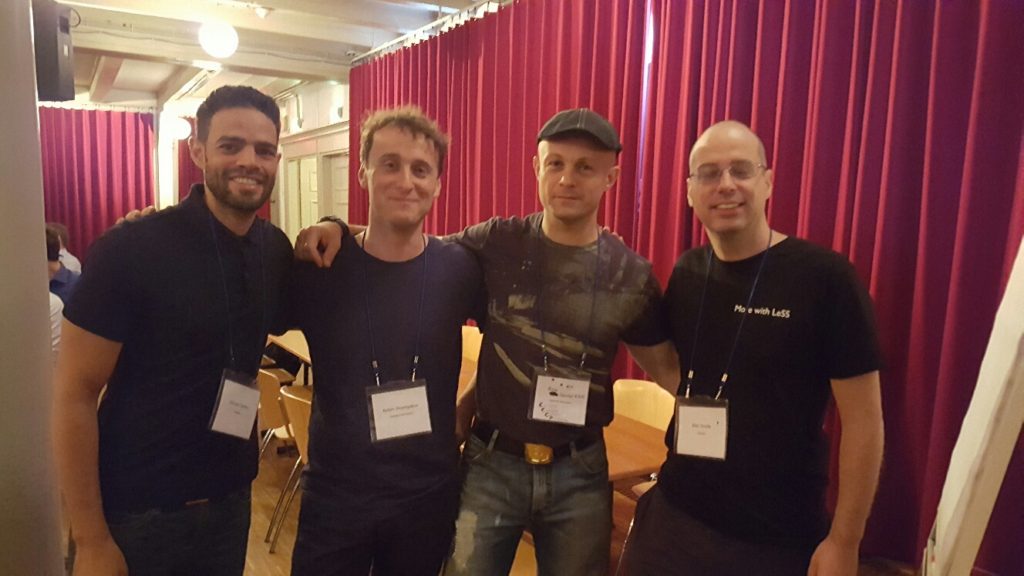 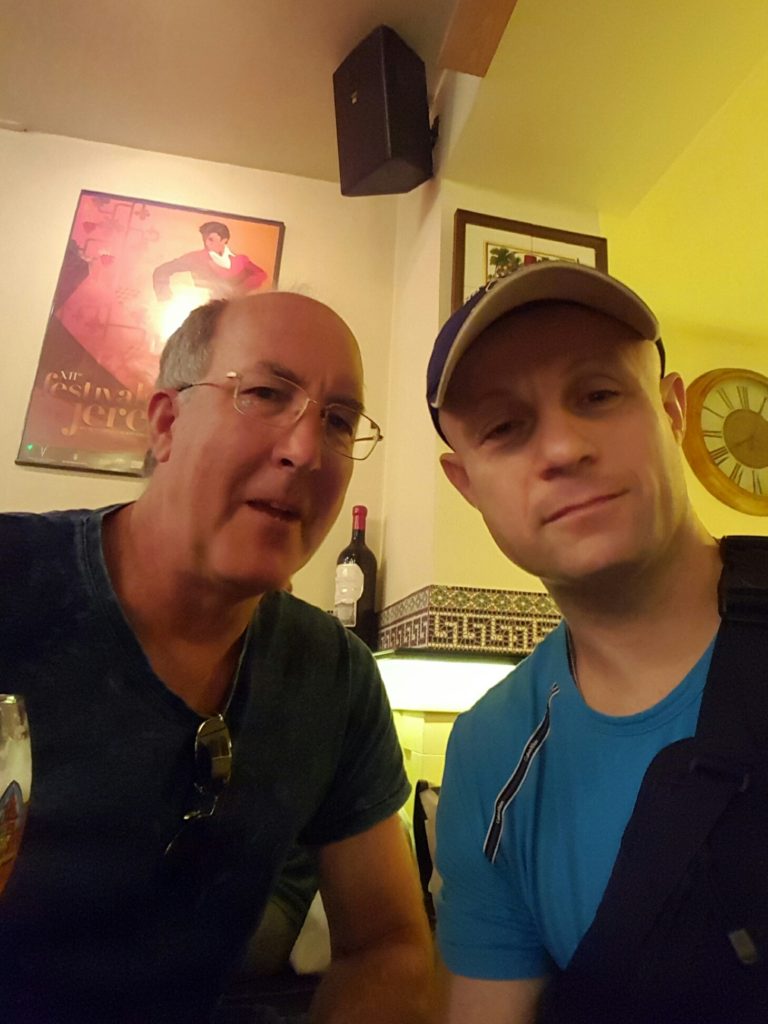 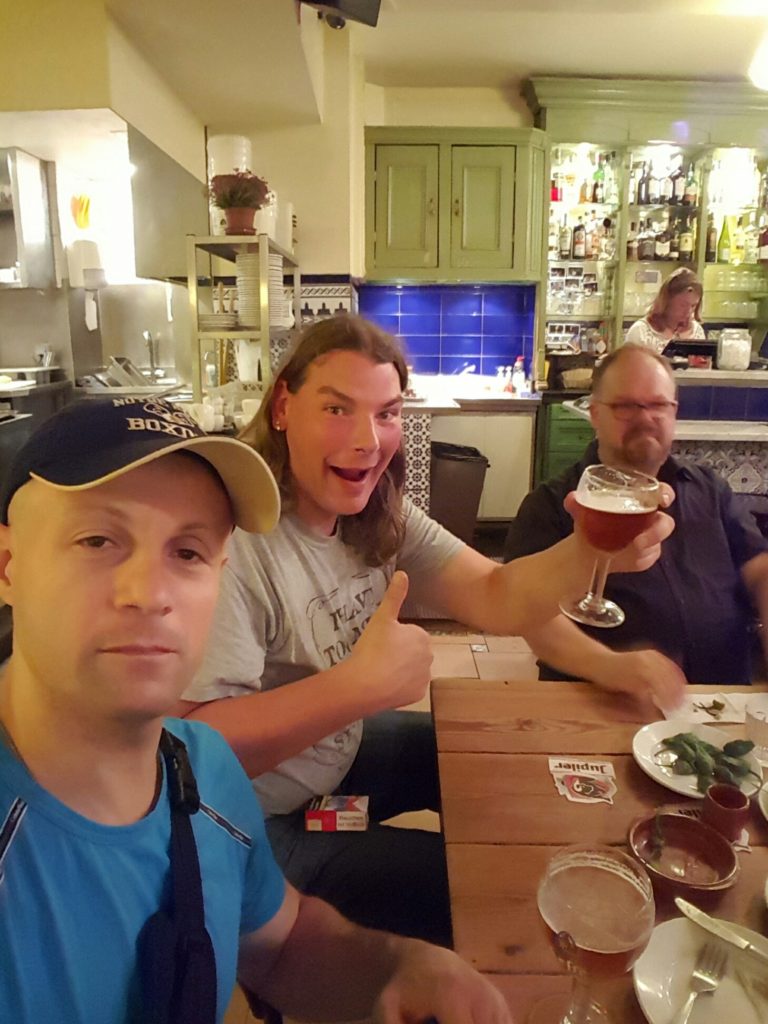 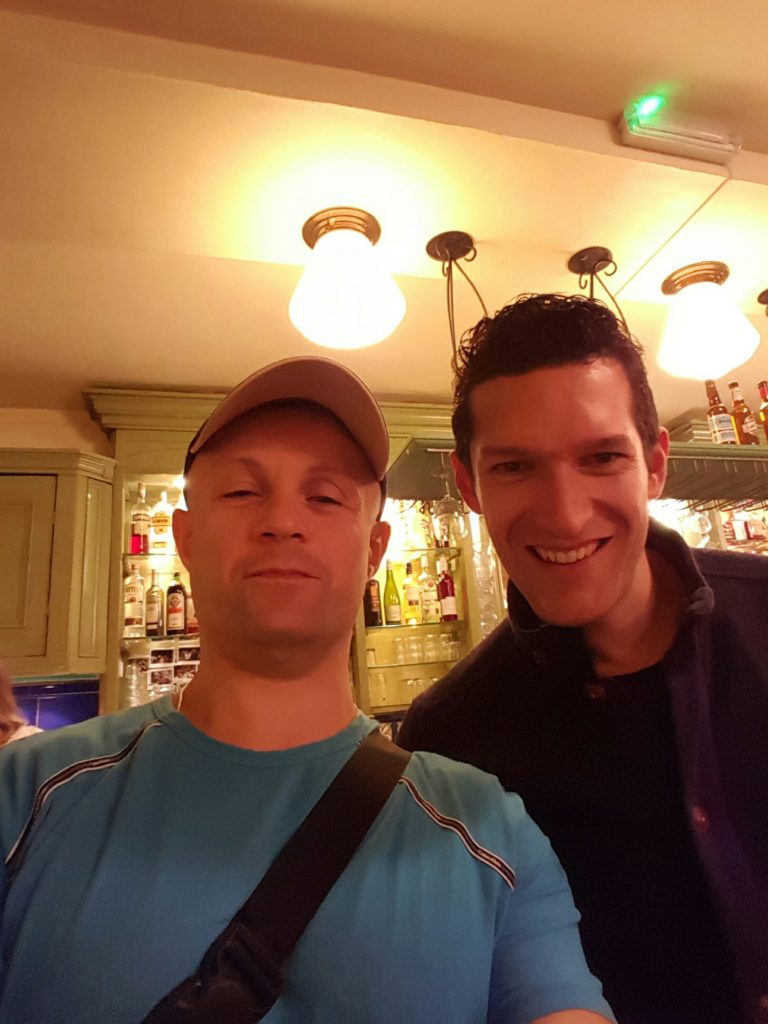 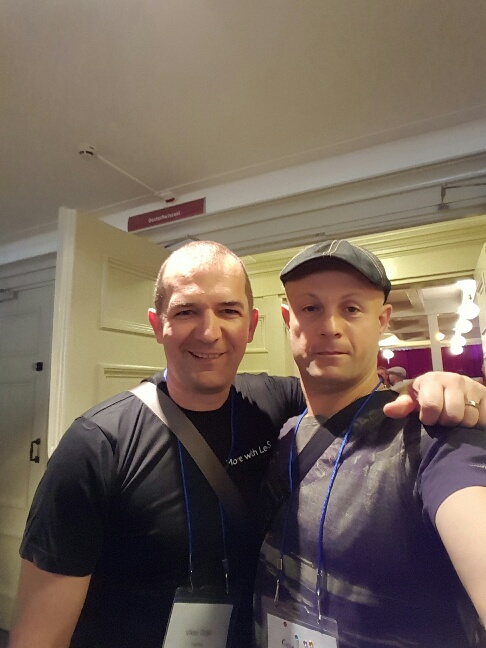 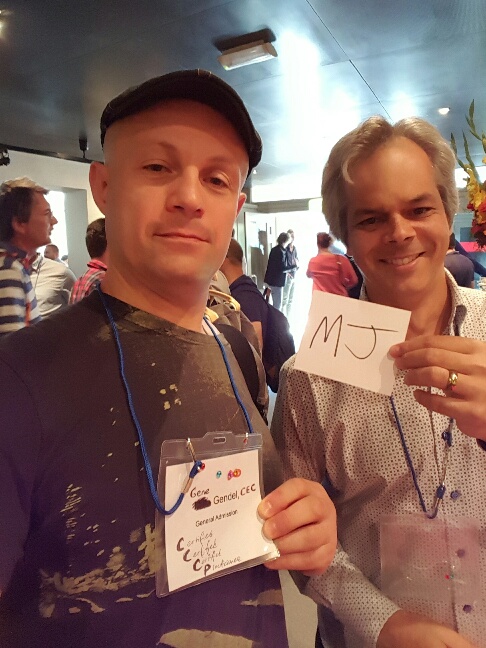 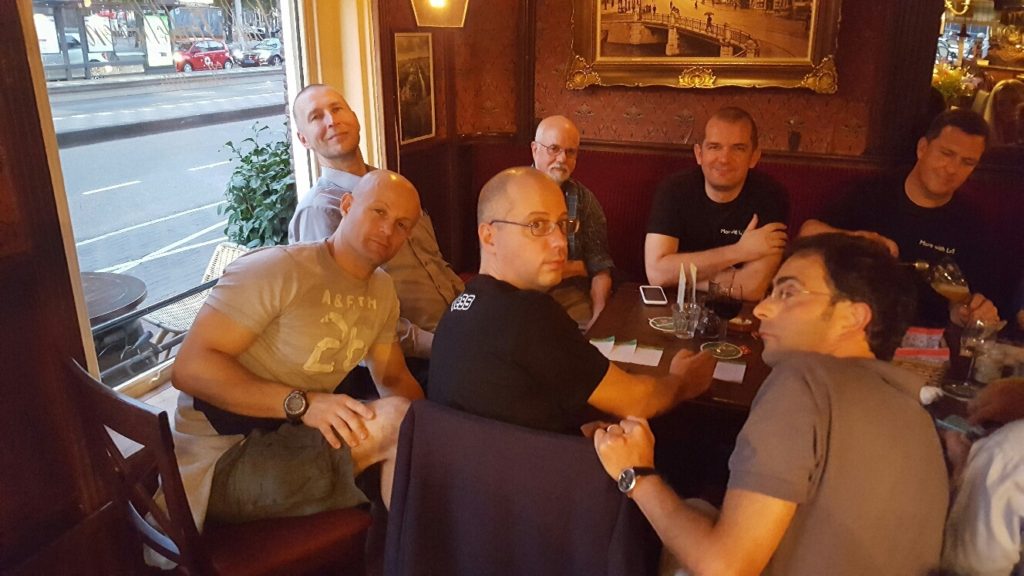 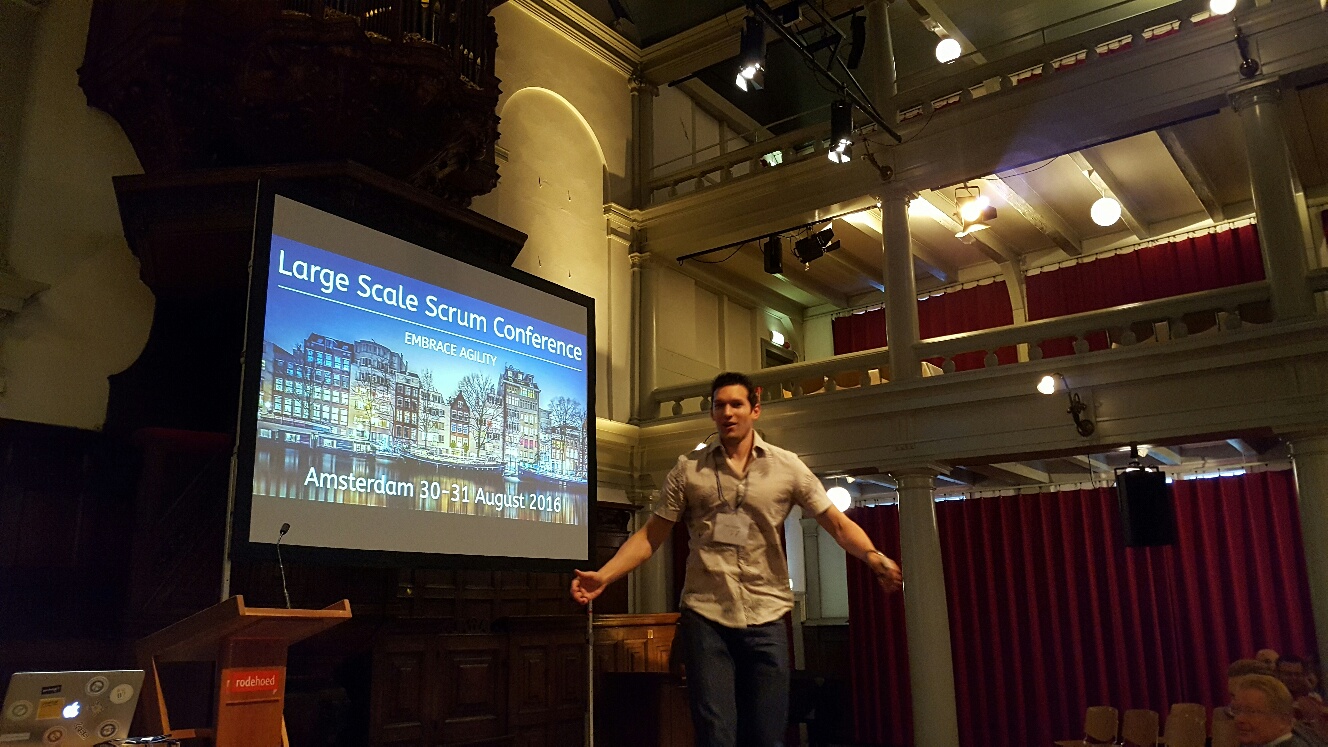 There was very high interest from many conference attendees in local LeSS communities.  People wanted to learn how the can ensure continuity of learning LeSS, once they leave the conference and return home.   Since NYC LeSS community is the oldest and the biggest at this moment, I (Gene) was called upon share my experiences of creating and supporting the community.   I covered the following aspects of NYC LeSS community:  Birth/Life Span, Count/Composition/Growth/, Venue/Frequency/ RSVP vs. Attendance statistics, Format, benefits for Local Community, potentials of Global Networking, Communications/Announcements, Public vs. Intra-company communities (pros & cons).

Among many other people that attended to the discussion, the folks from Germany/Berlin, UK/London, Italy/Rome and Finland/Helsinki  seemed to have more interest.  As a an immediate result of that, Berlin LeSS Community was born: 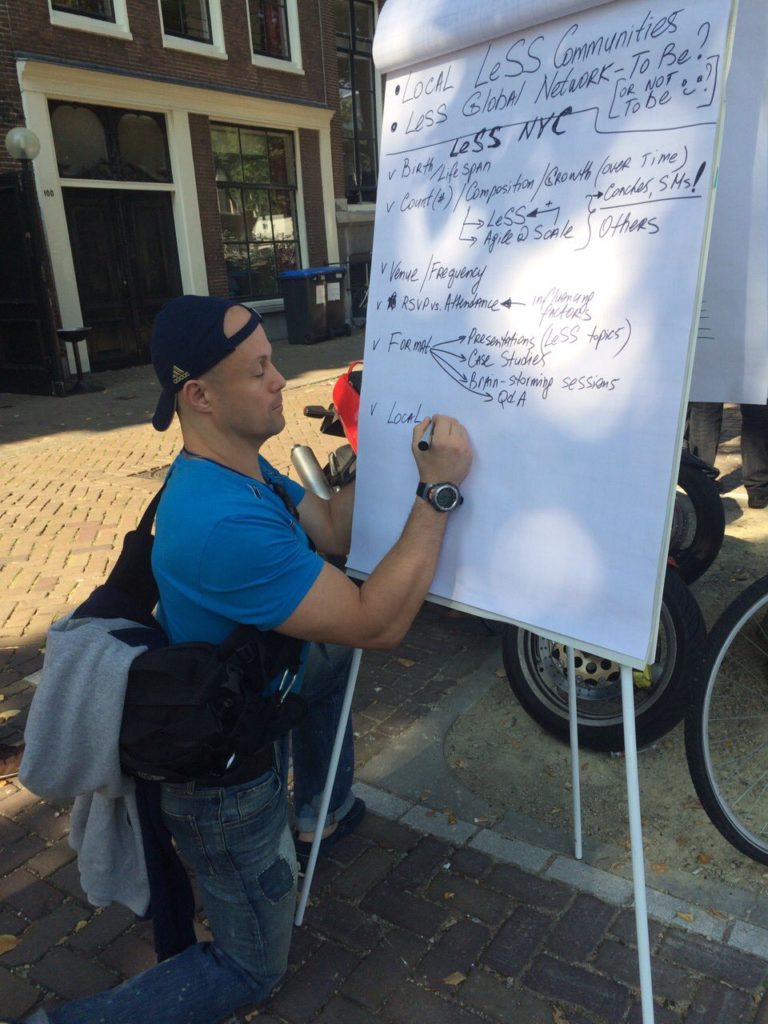 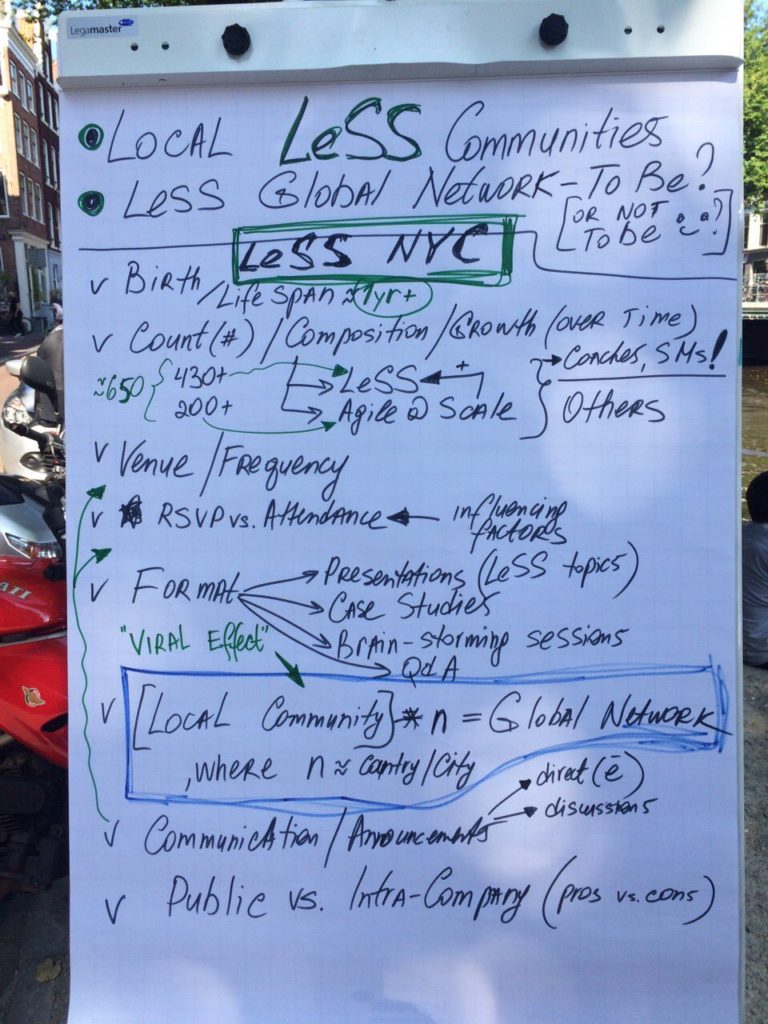 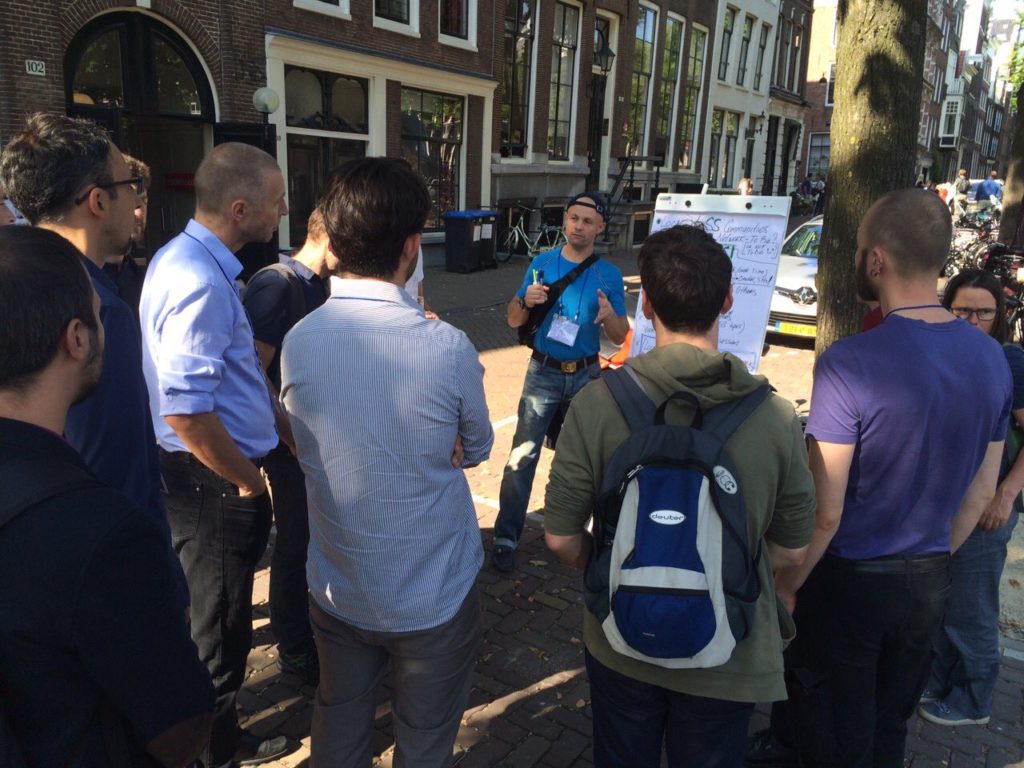 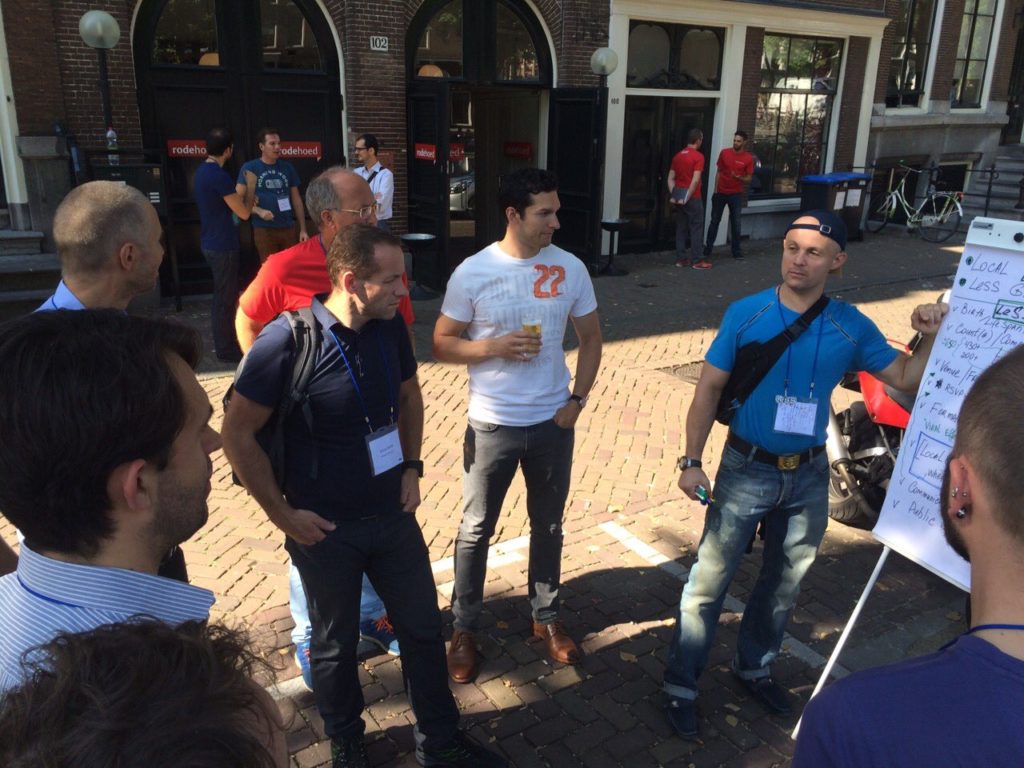 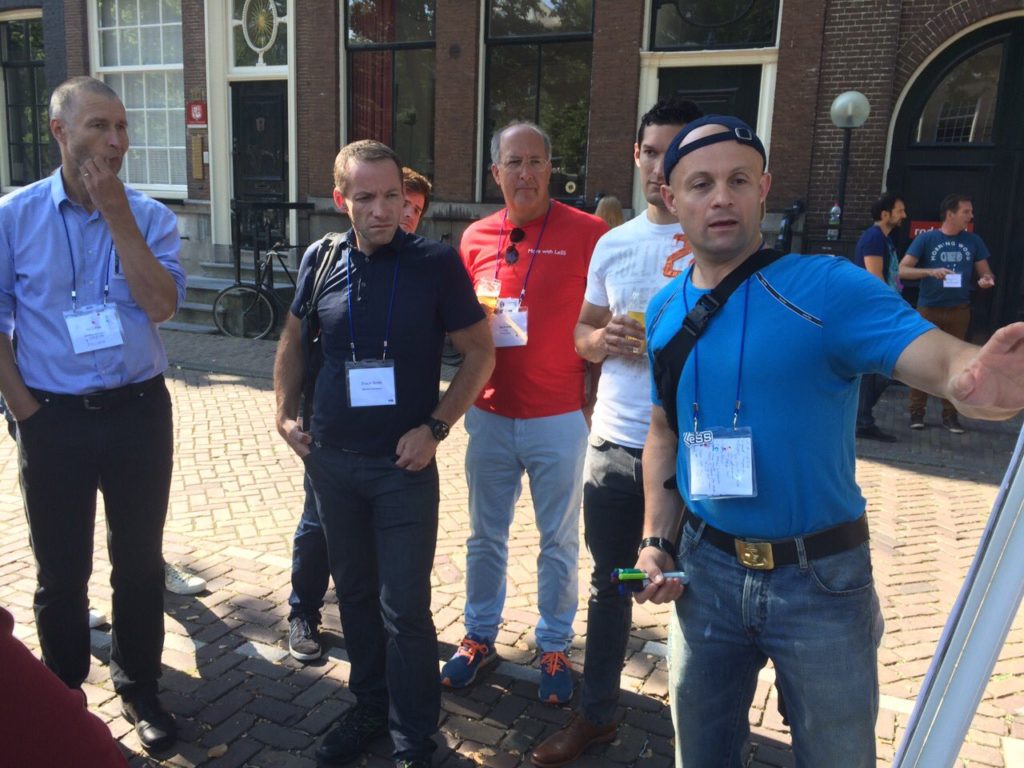 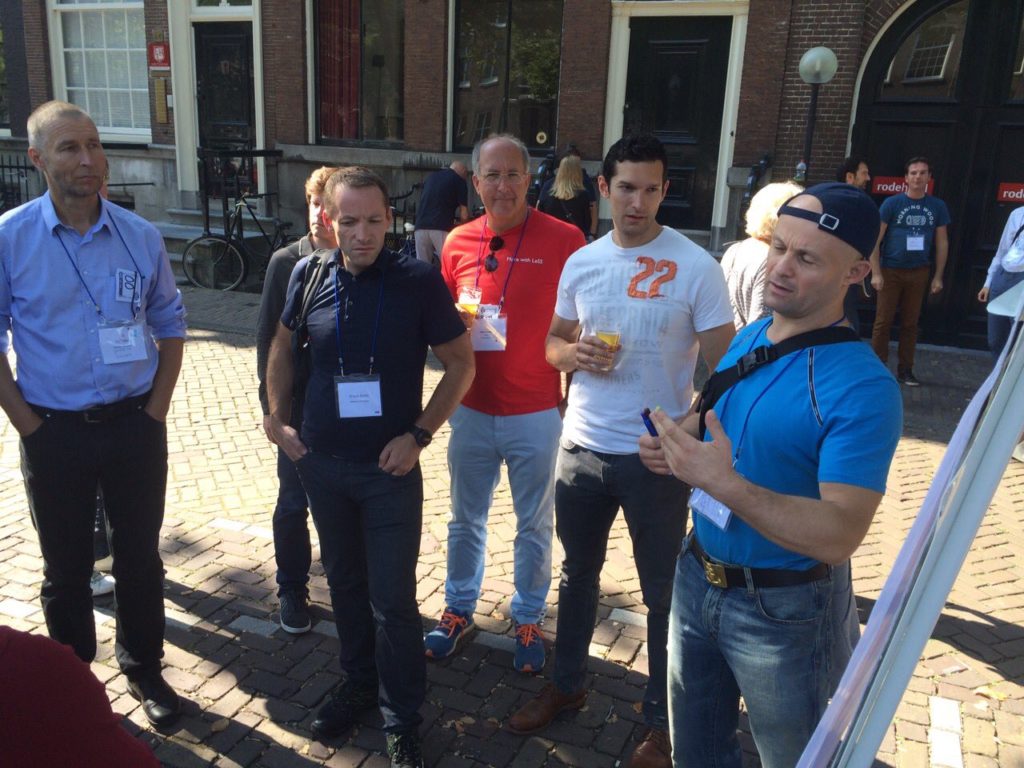 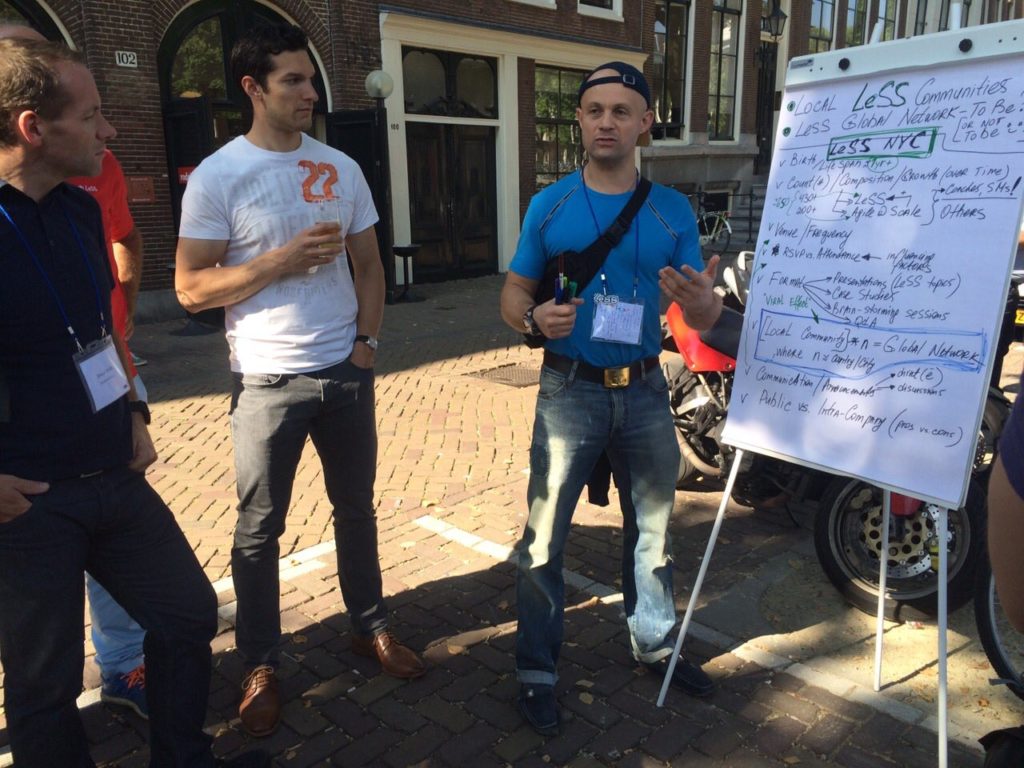 At the beginning of the conference, all participants were split in multiple teams, with each team working throughout the conference to produce something “shippable”. It could be an idea, a concept, a tool…anything.  At the end of the second day, there was LeSS Bazaar, facilitated by Craig Larman, where each team had to present its product to others.  Each conference member was asked to used “LeSS money” to vote for what they felt was the best product. 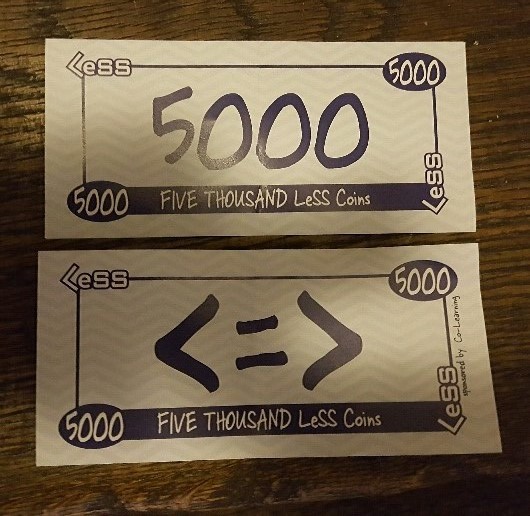 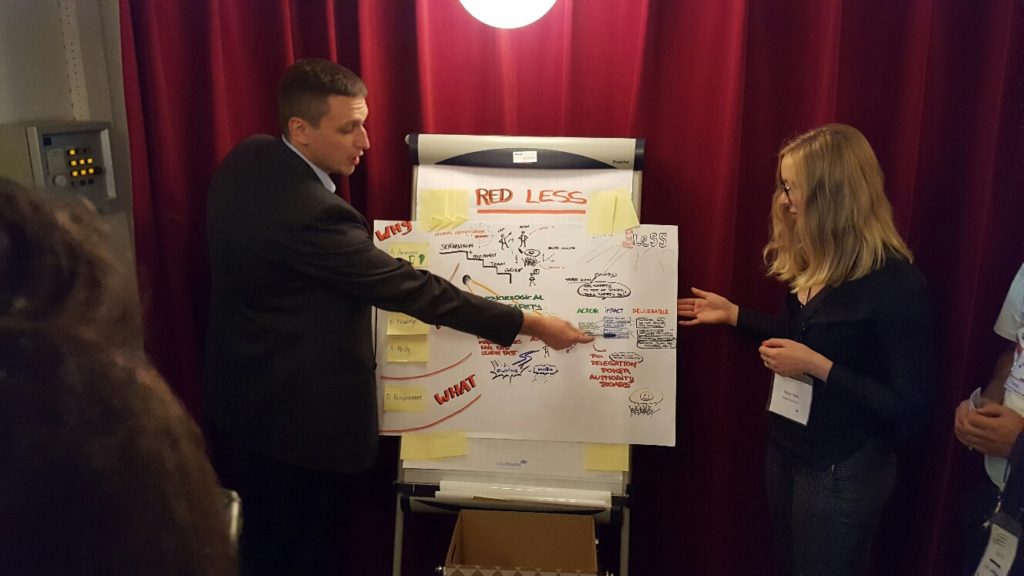 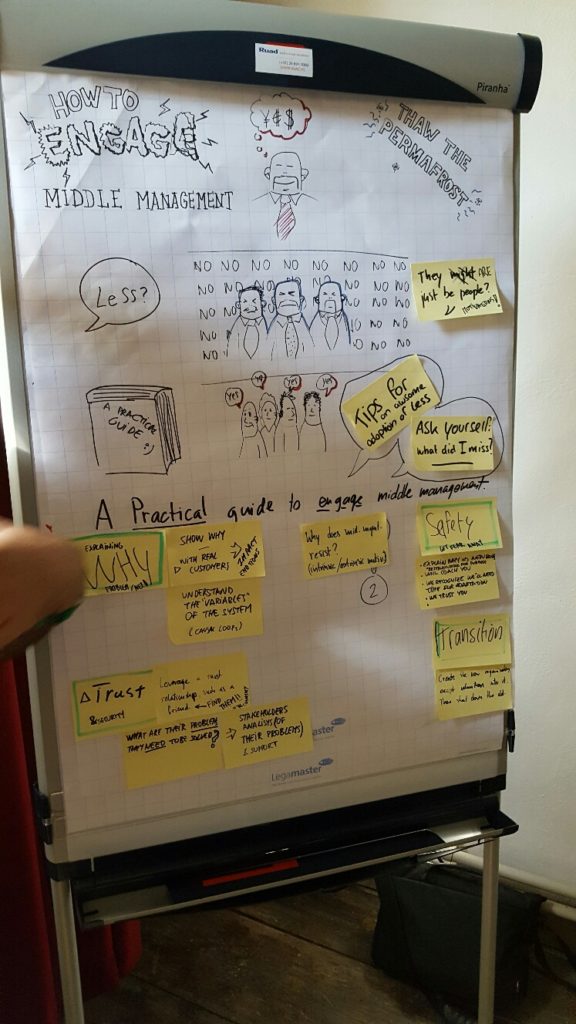 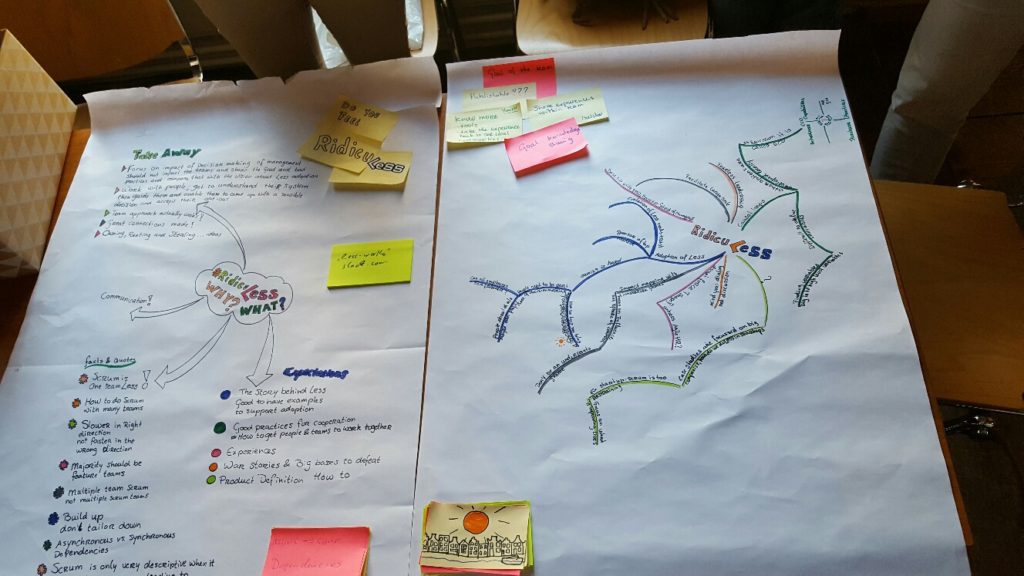 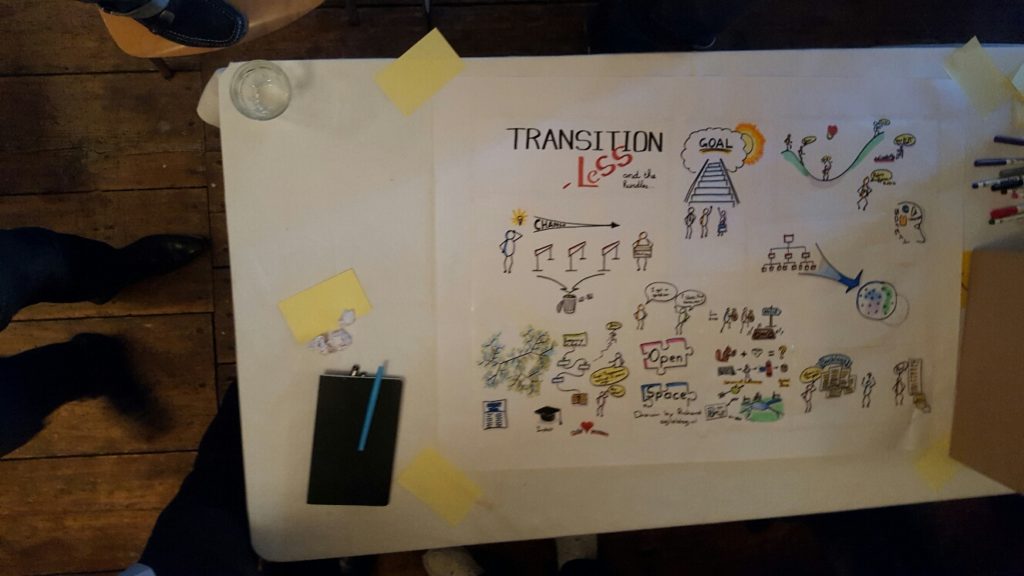 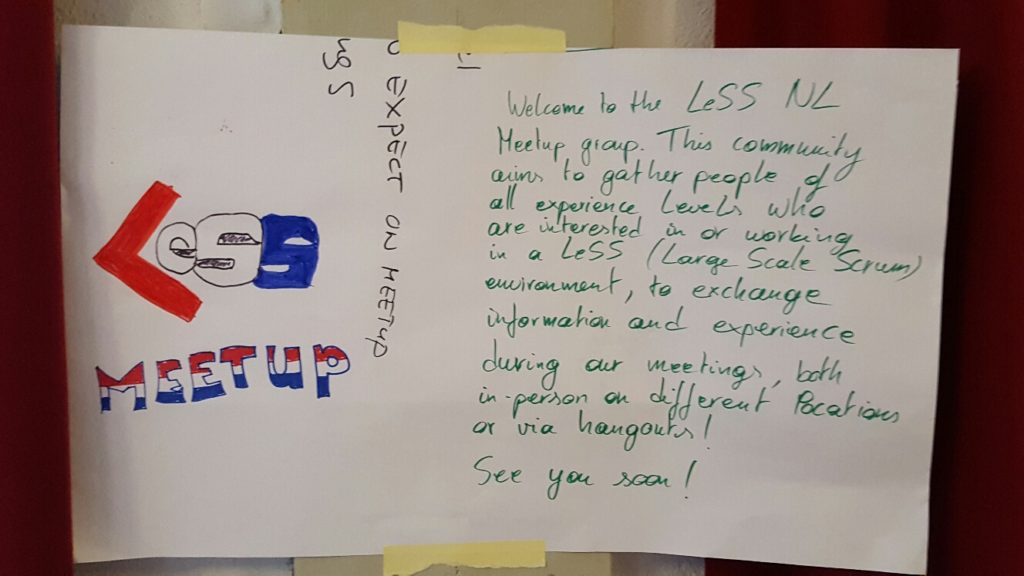 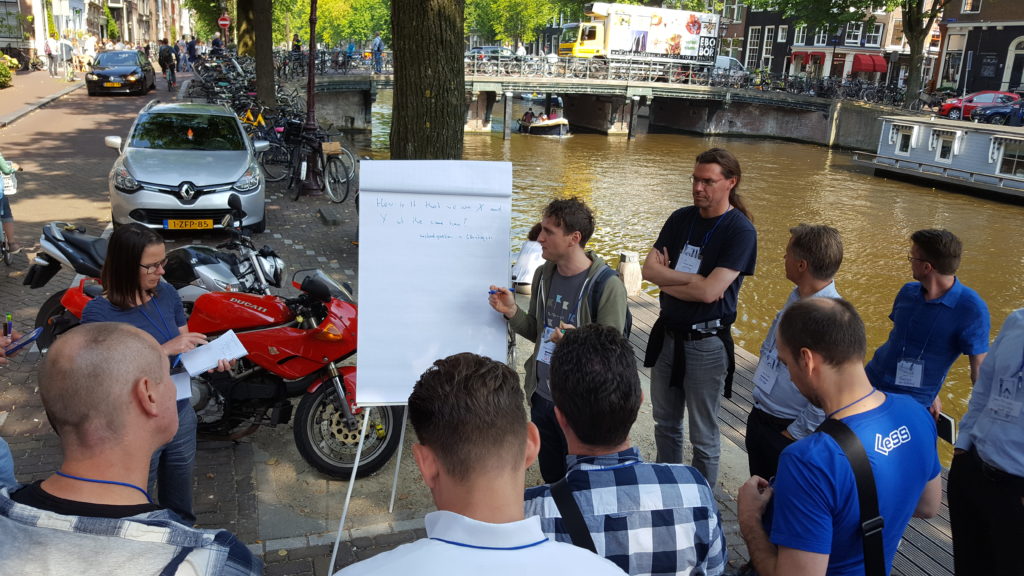 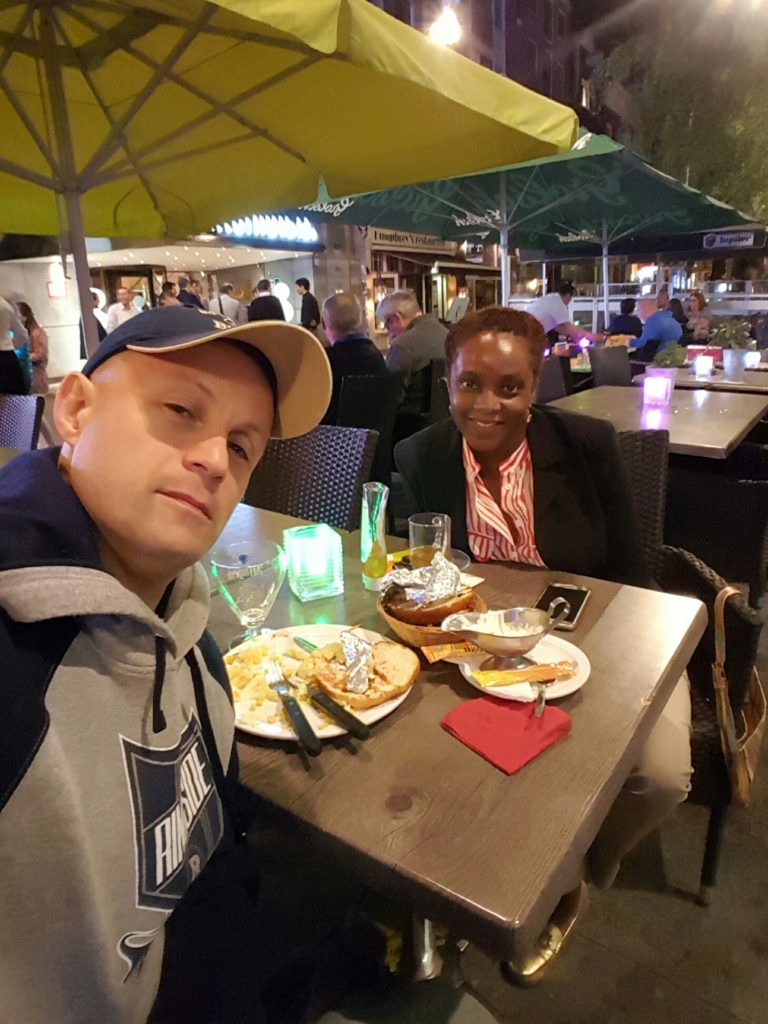 Story of LeSS, by Bas Vodde

LeSS is about focusing on going in the right direction

Owning (versus Renting) Your System, by Craig Larman

Technical Practices In Less. Why Are They So Important And So Hard?  by Terry Yin