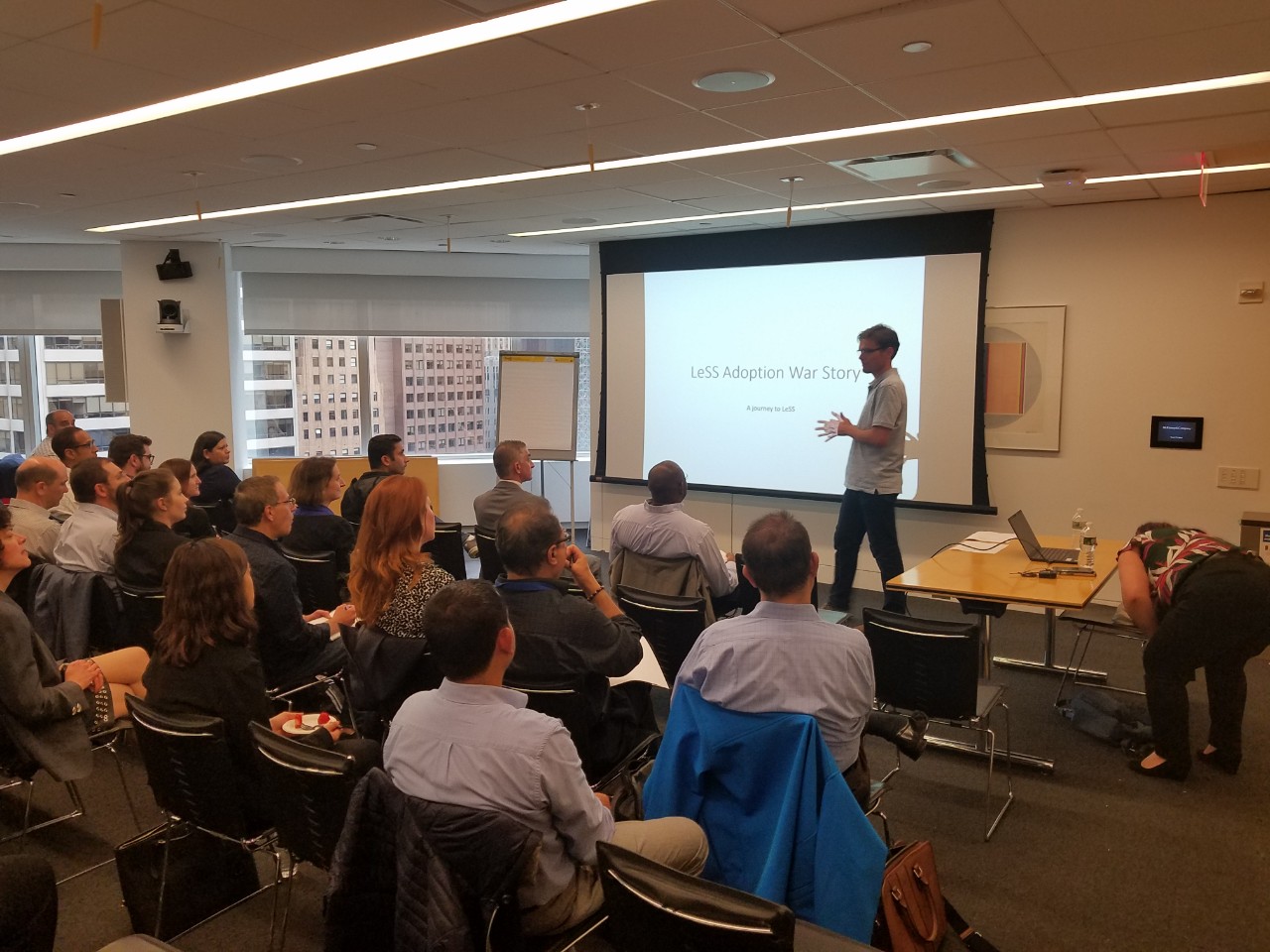 Here are some of the key points made in the presentation:

Why did everything work? Because there was an environment of Autonomy, Fearlessness and good practices of software Engineering created.

Many companies start agile adoptions by introducing a long array of “agile processes” and “best practices”, falsely assuming that they are all universal or absolute.  But they are not.  Every company, every department, every situation has its own context.  Also, starting with “best practices” concept is wrong because hardly any of them are always “best”; rather “great” and only contextually.  Instead companies should start with introducing good principles that can be over time developed into good processes and practices that will always remain contextual. 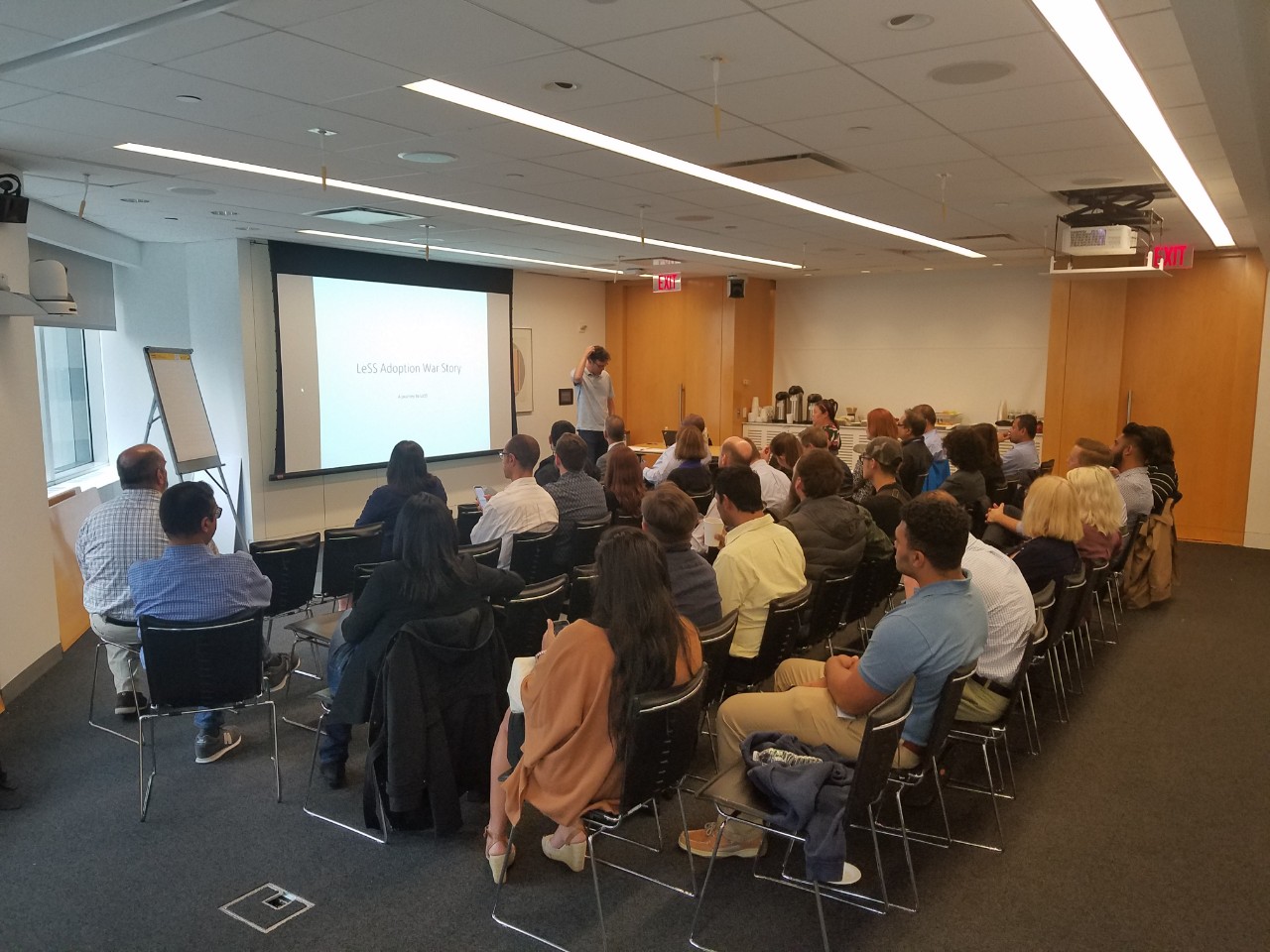 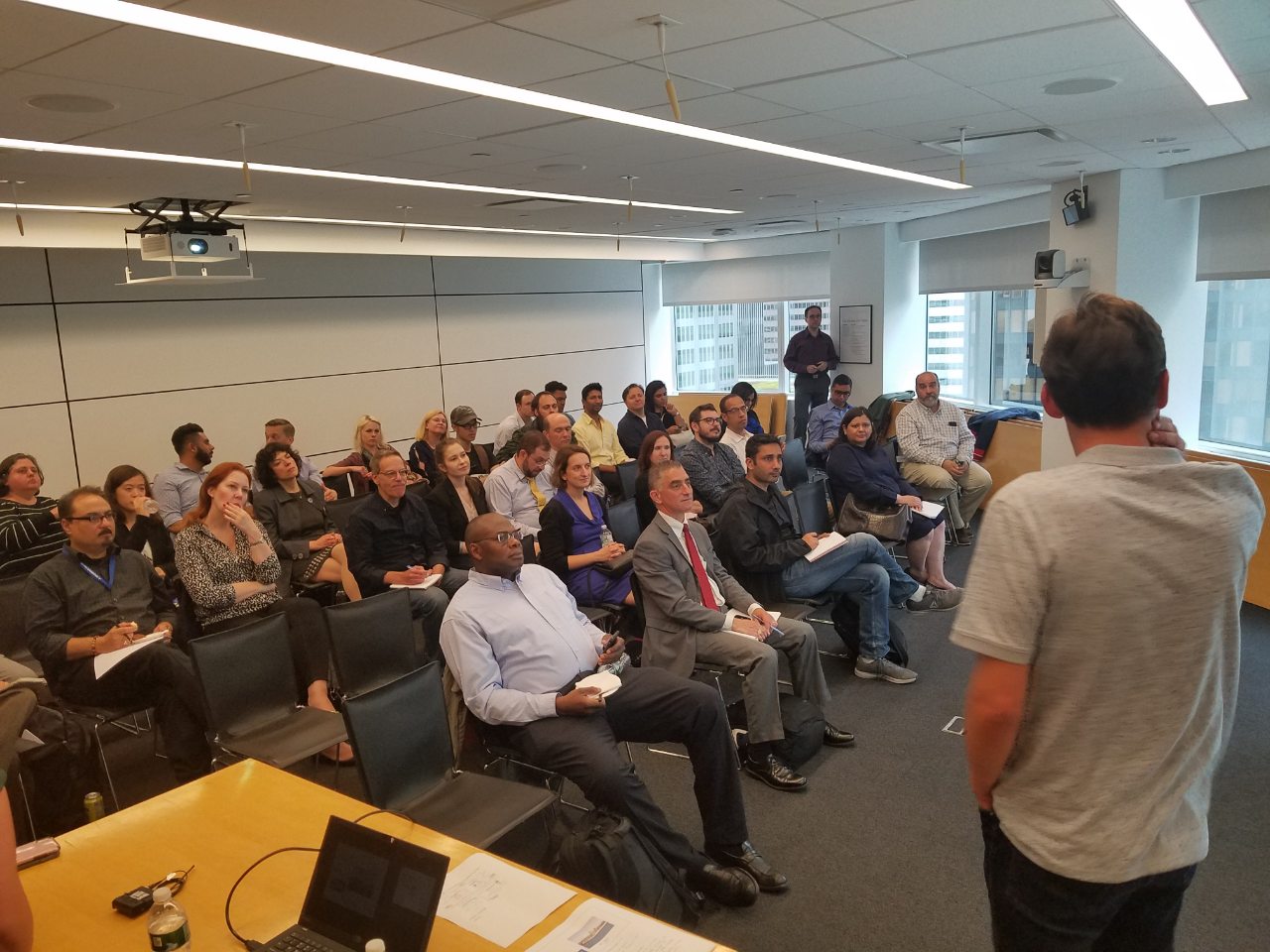