This was an amazing performance by Erin Perry of JP Morgan –  last night, at NYC Large Scale Scrum meetup. The highest ever, record-high number of RSVP-ed people: (108) – since the meetup’s inception in, 2015.
Erin spoke about the ‘guerrilla agility’ approach that she has experimented with her colleagues, while coaching the organization, without even calling it ‘agile’.  Before Erin dove into the journey of Scrum Master, being made into a full time role at JP Morgan, she demystified some most commonly known misconceptions about the role. 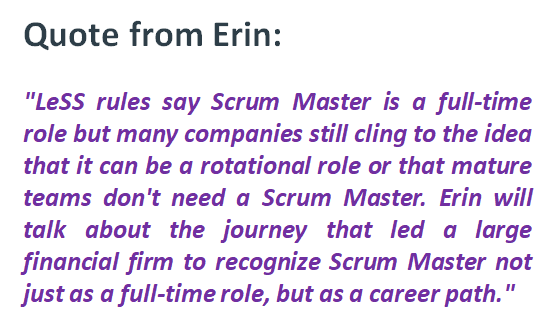 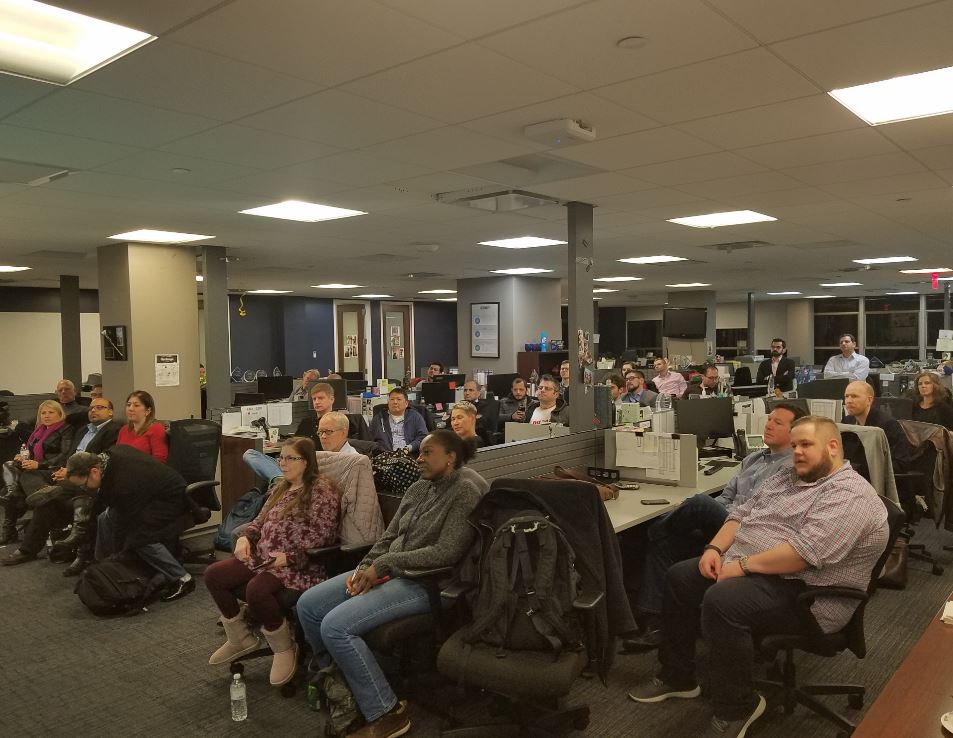 This is what Erin shared with the crowd about the most commonly known misconceptions around Scrum Master role:

This is how Erin has exposed some most common misconceptions about a career path of Scrum Master: 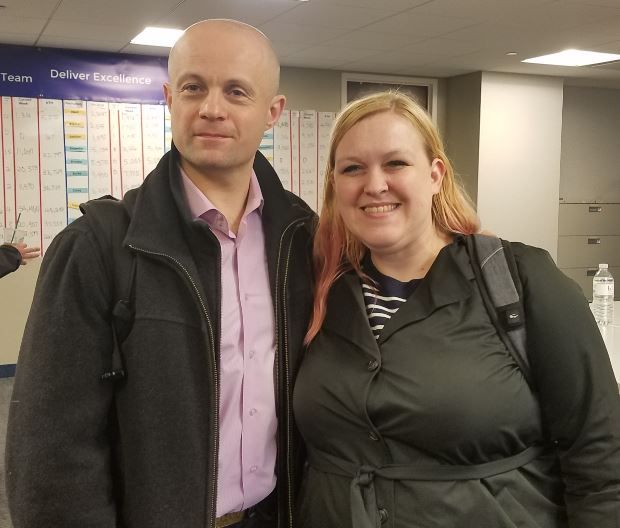 It has been a great pleasure (and honor) to host Erin’s presentation to the LeSS community of NYC.  Her views on Scrum Master role and career path are very much in line with my own and are strongly supportive of what is recommended in LeSS.  The way Erin sees Scrum Master in LeSS (as a very seasoned, experienced and well-versed practitioner) and how sheelevates the role to the level of a team-level coaching, also brings back good memories of our past collaboration, when we together summarized, for the benefits of a global coaching community, what the role of agile coach should be (please, refer to 2015 “Agile Coaching –  Lessons from the Trenches“)
Special thanks to Khalid Sultan, Raghu Raghunath and John Bradley for sharing their graphics and notes, and to Jim Dermend for his real-time tweets (below): 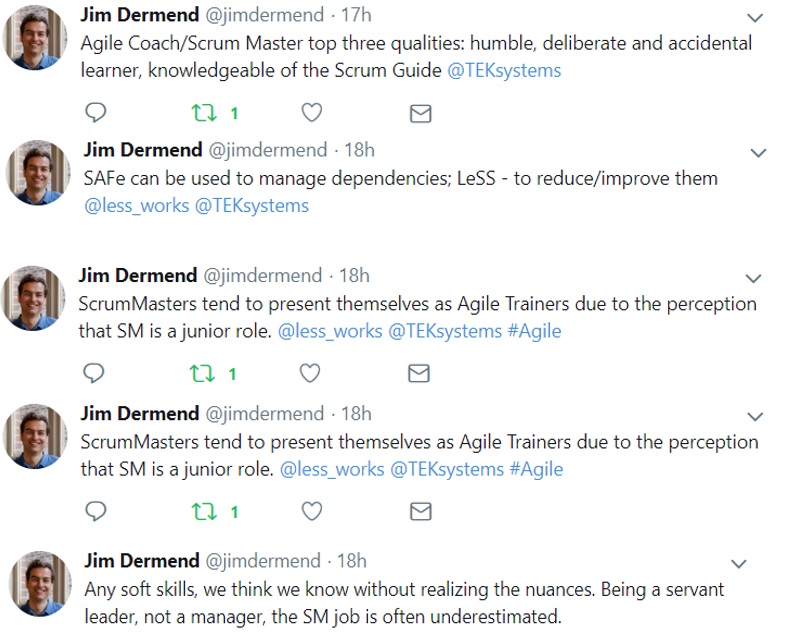 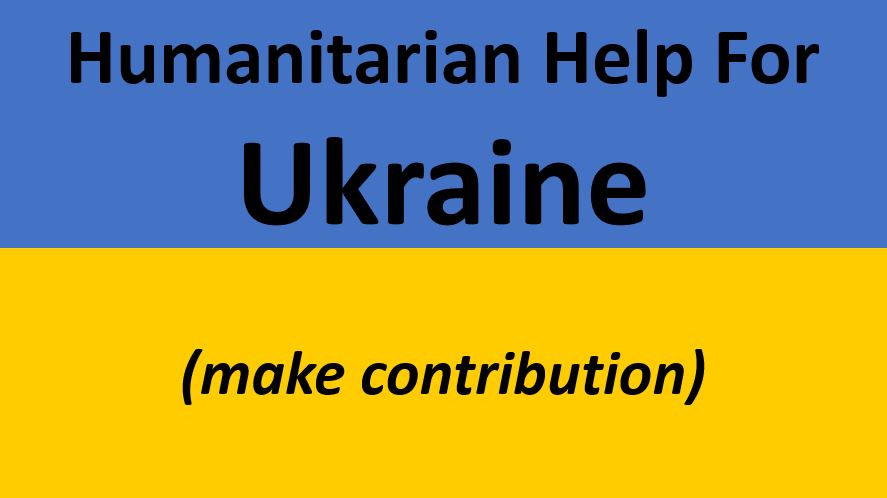