On Tuesday November 22, 2016 Agile Boston celebrated its 8th Anniversary, by organizing Annual Give Thanks For Scrum event. The main theme of the event was: Scrum – A Foundational Element of Major Agile Scaling Frameworks.
During the event people learned from regional experts about how Scrum is at the heart of major Agile scaling frameworks like Scrum @ Scale (from Scruminc.), Nexus (from Scrum.org), SAFe and LeSS. Attendees also heard from regional executives who presented how successfully their organizations have scaled Scrum and the lessons they have learned along the way. 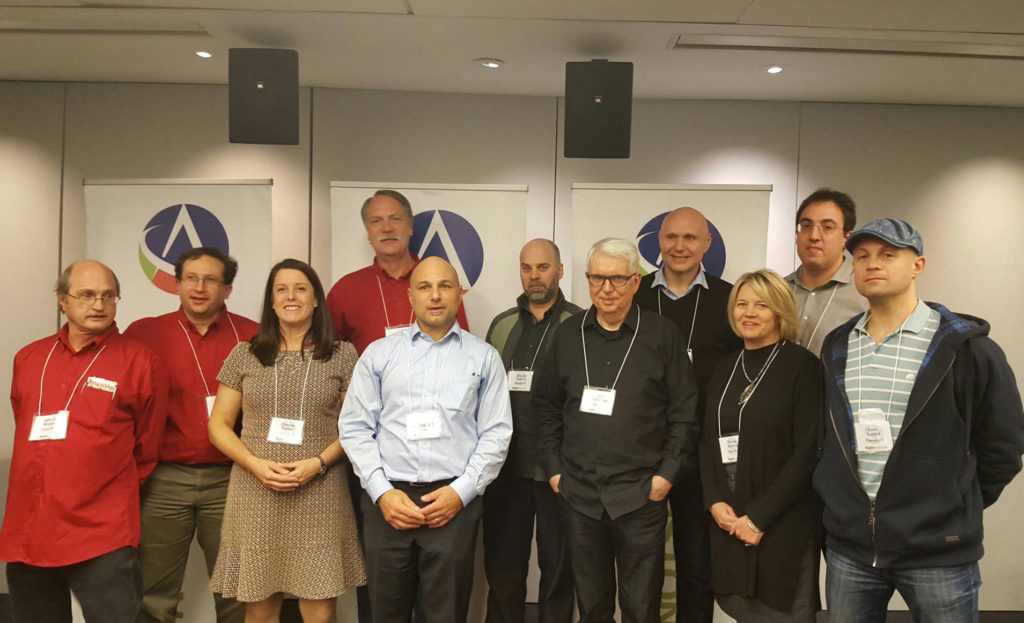 Below are Top-5 take away points from each speaker: 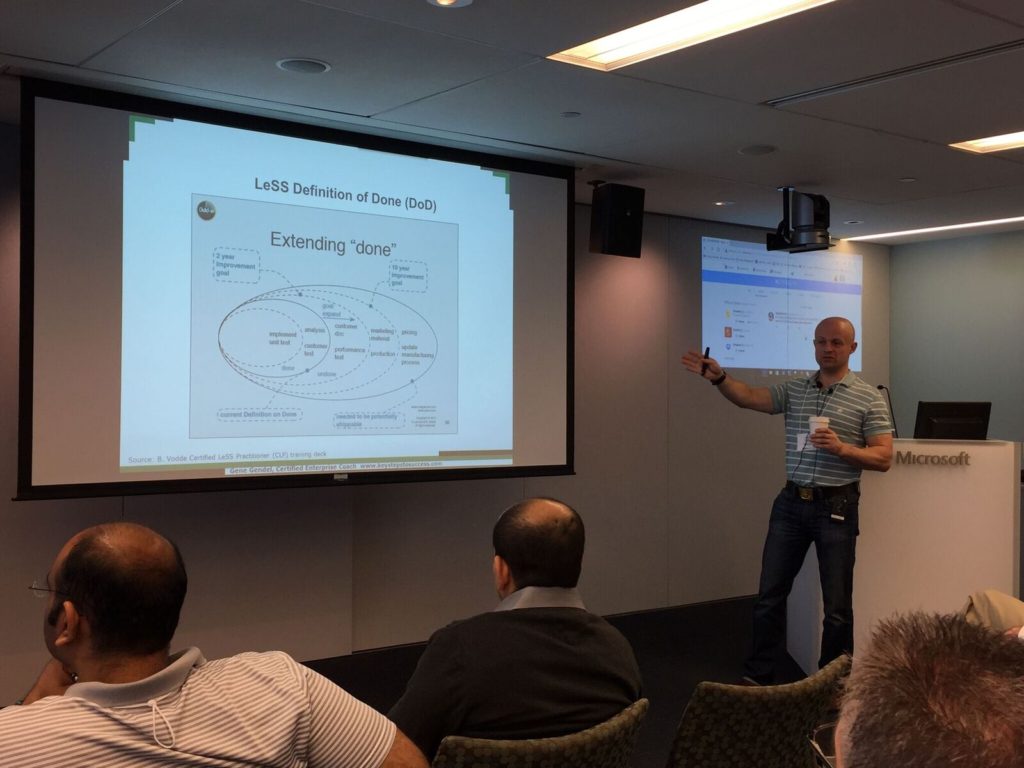 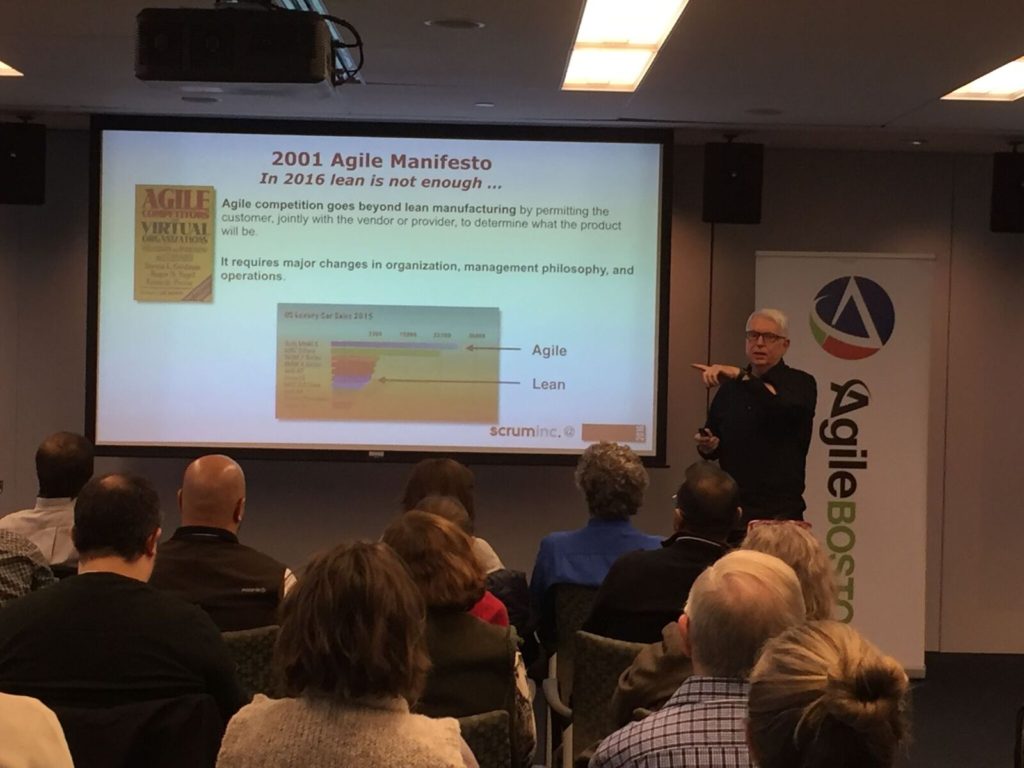 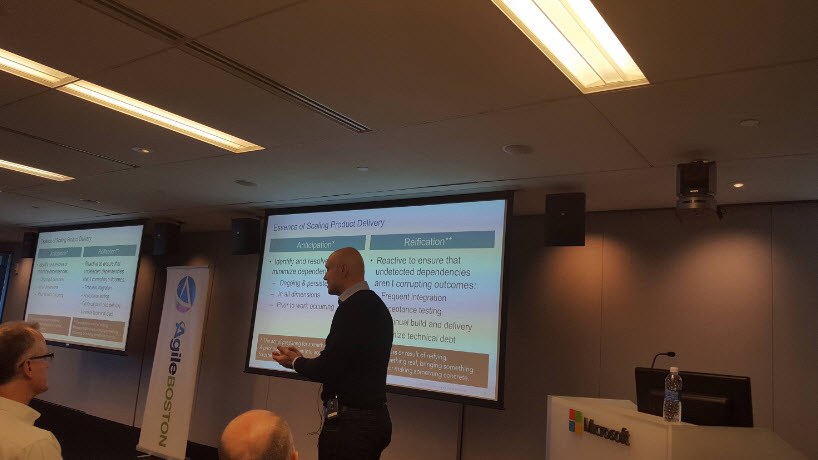 Scrum is the most popular way teams are approaching Agile – About 90% of Agile teams are using Scrum. Because of this it forms the basis of all the scaling approaches, even home grown (VersionOne survey 75% using a Scrum of Scrum approach to scale). 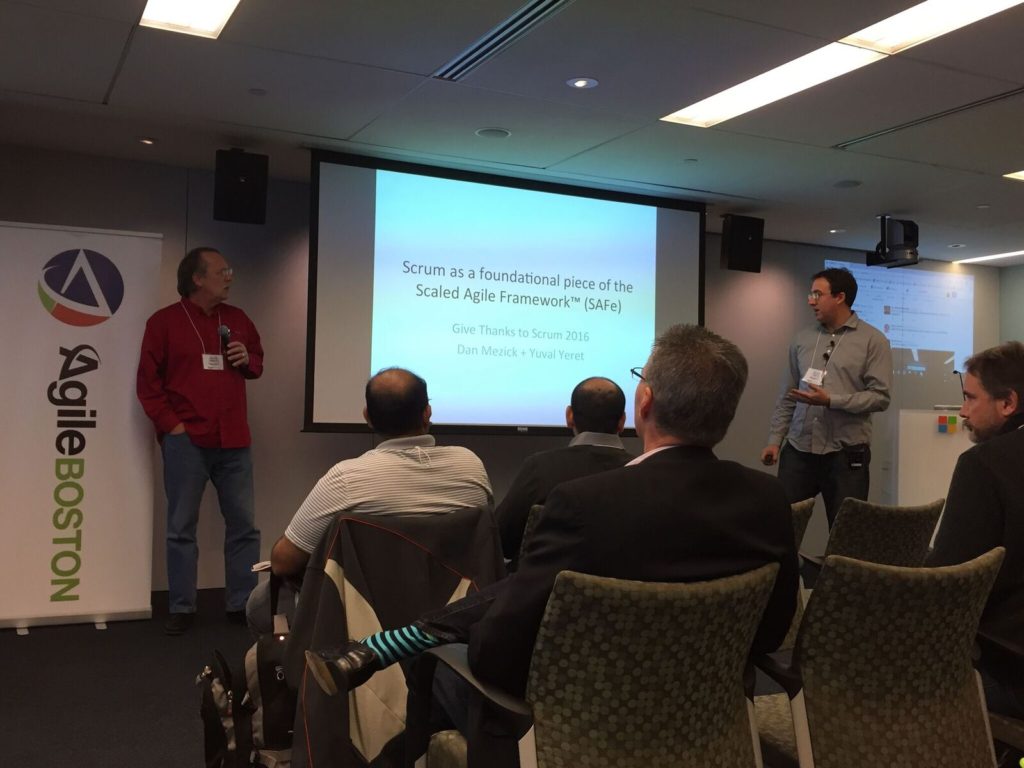 Another Kodak moment with Jeff Sutherland 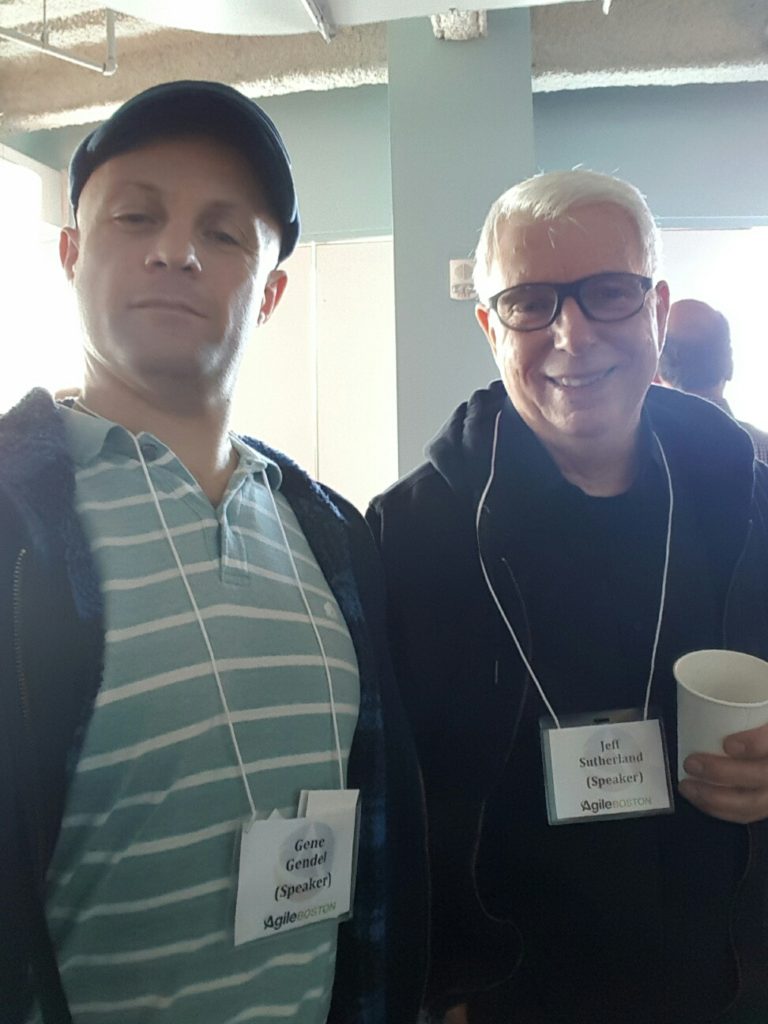 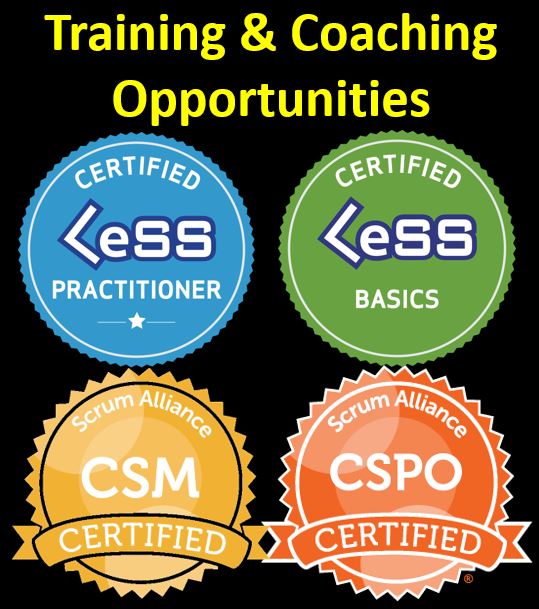 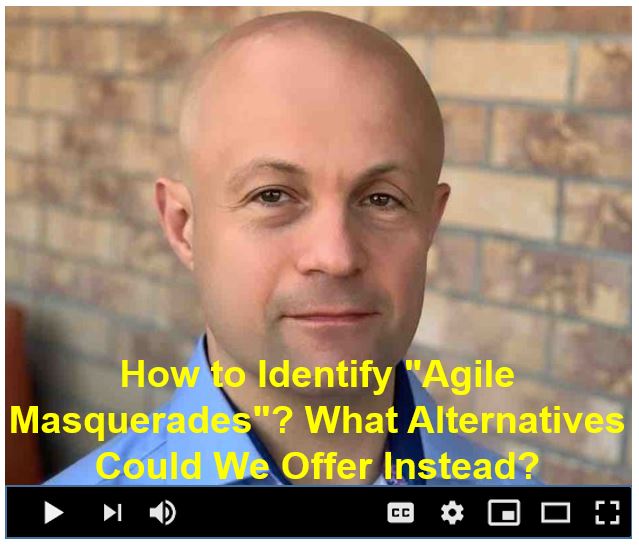