Last night’s meetup produced an exceptional turn-out of people. There were some guests from the UK: friends and colleagues.

The following key points were covered:

Note: a number of folks approached, asking to share the materials presented. Please, use the form at the bottom of this page, to receive the materials. 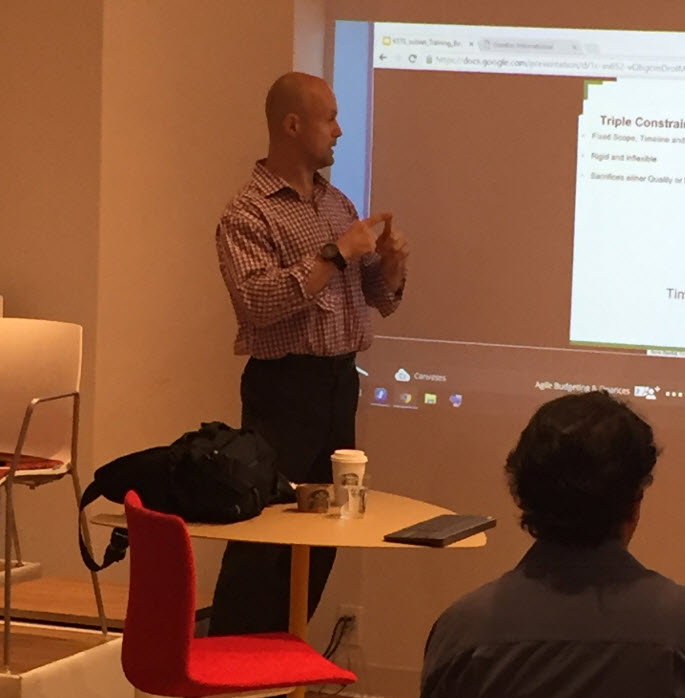 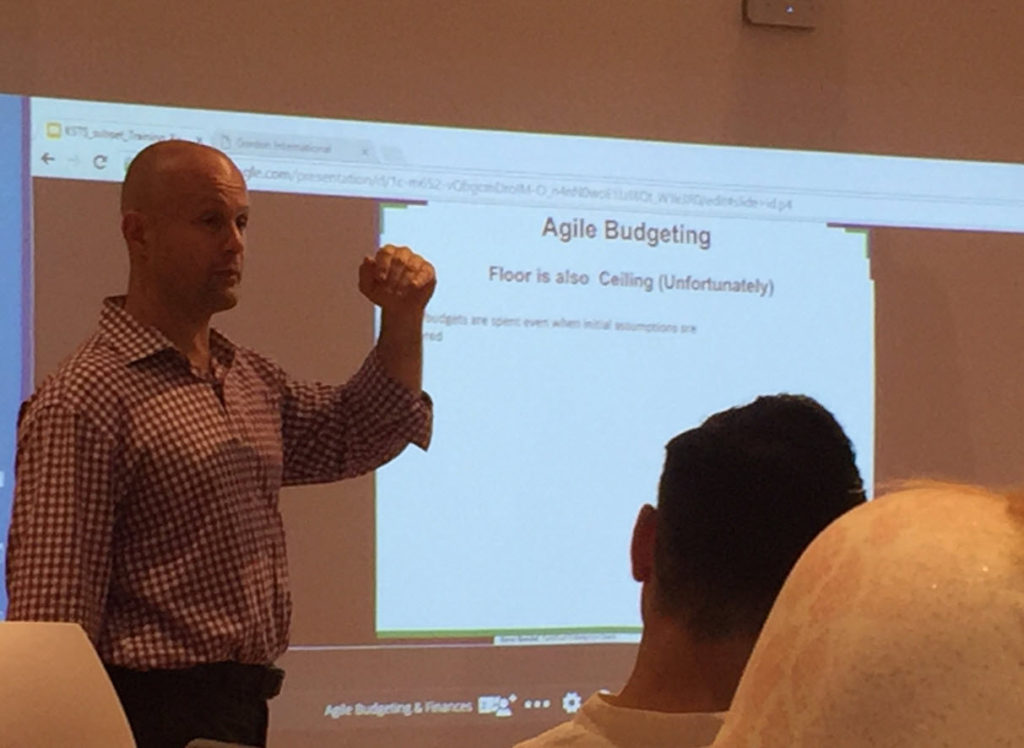 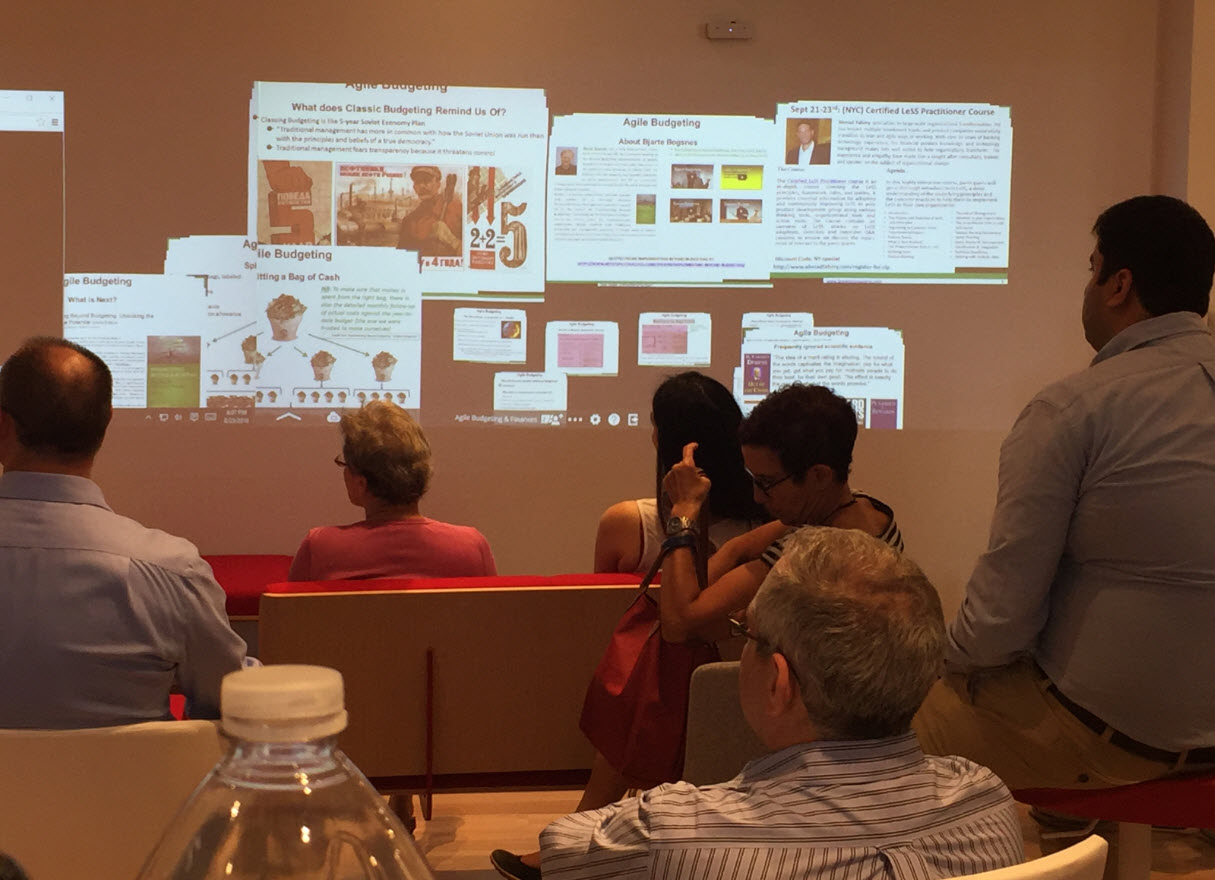 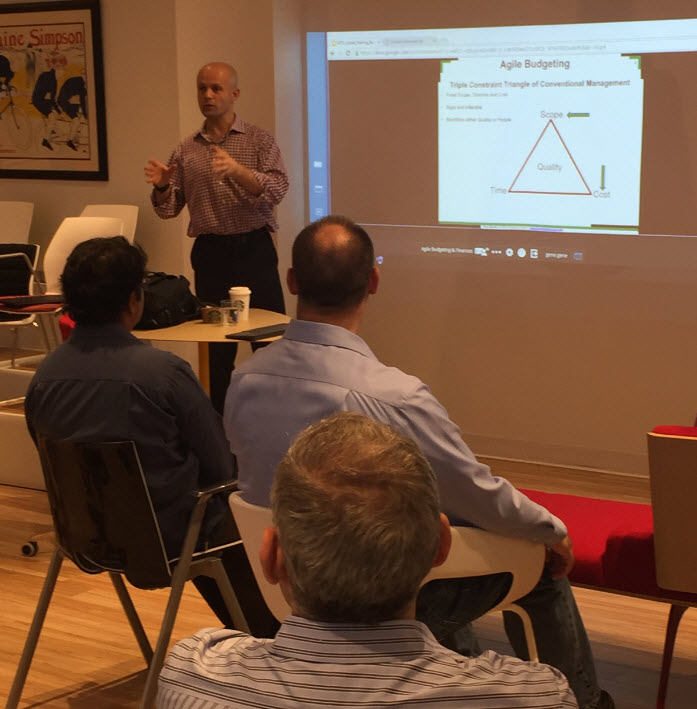 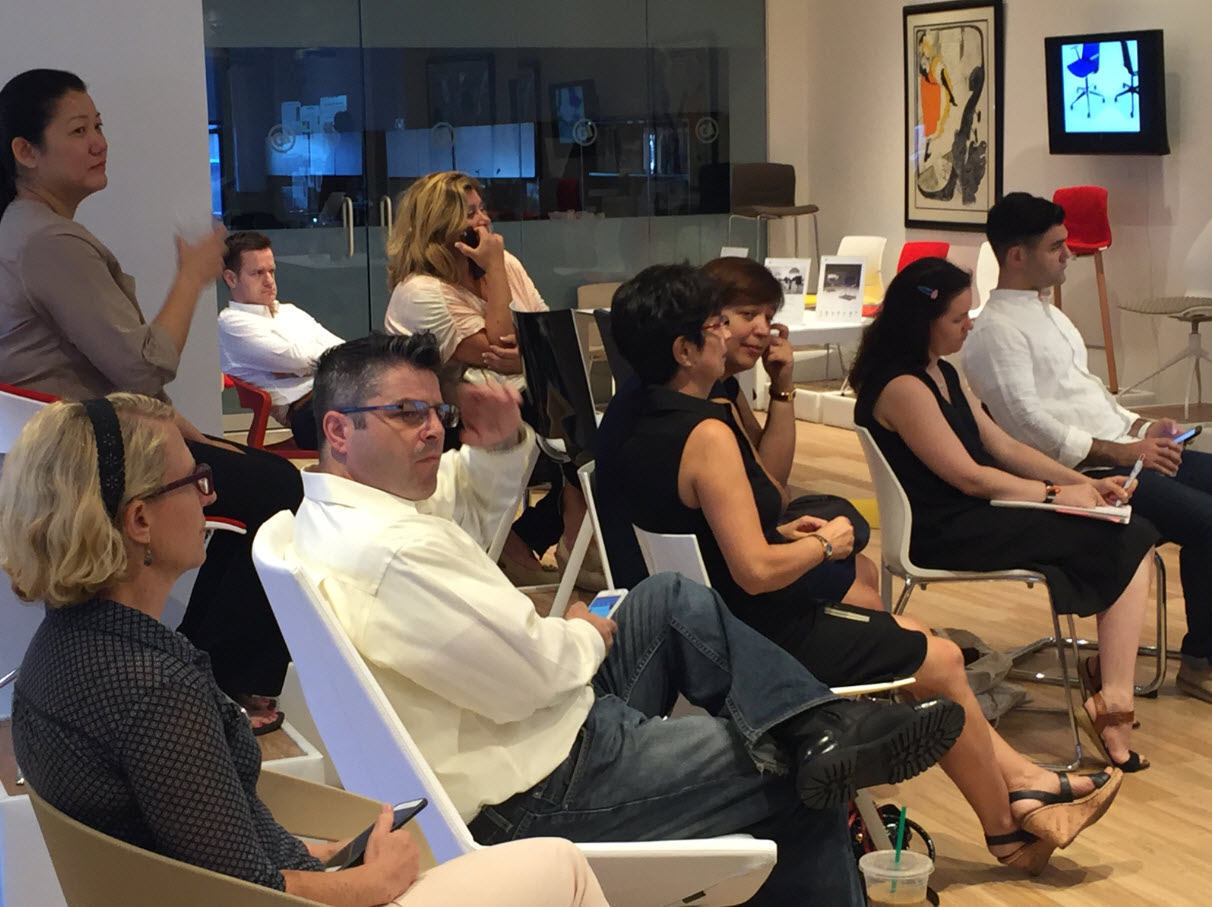 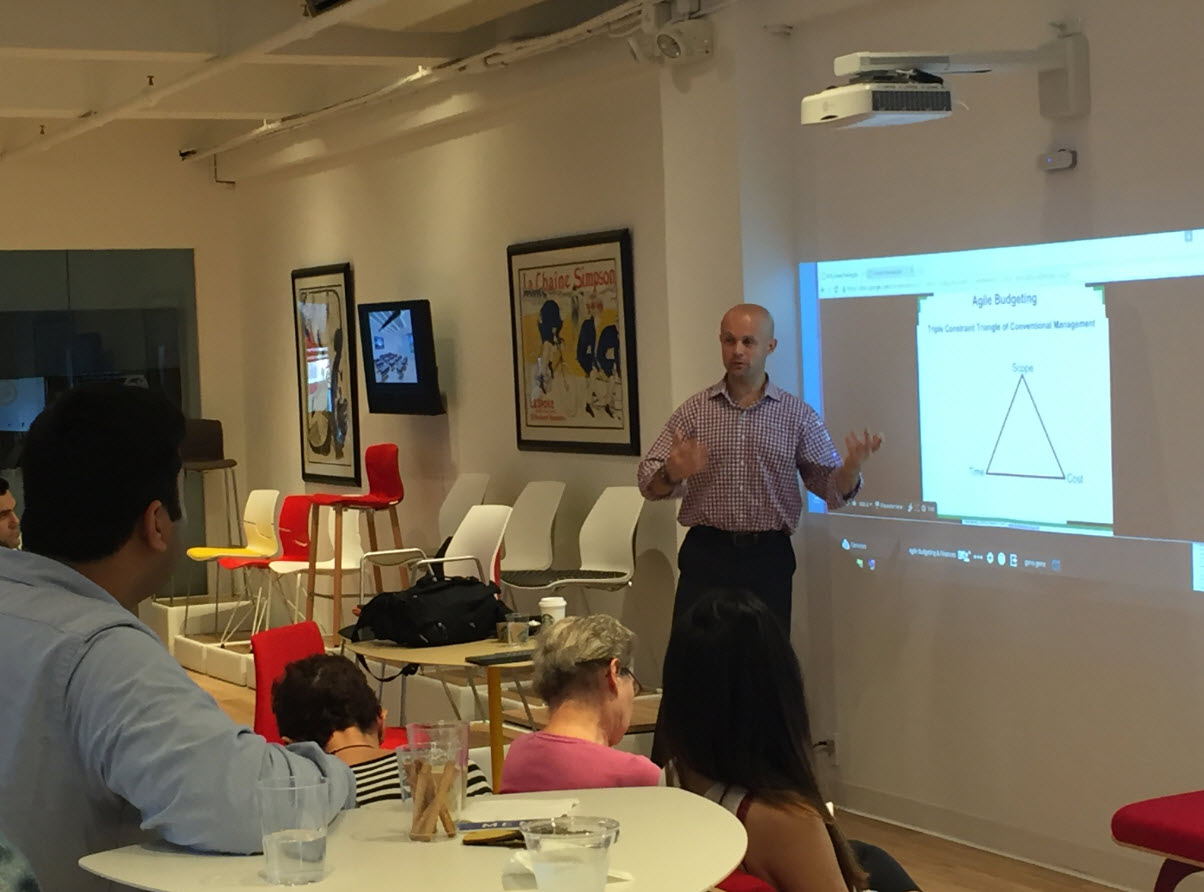 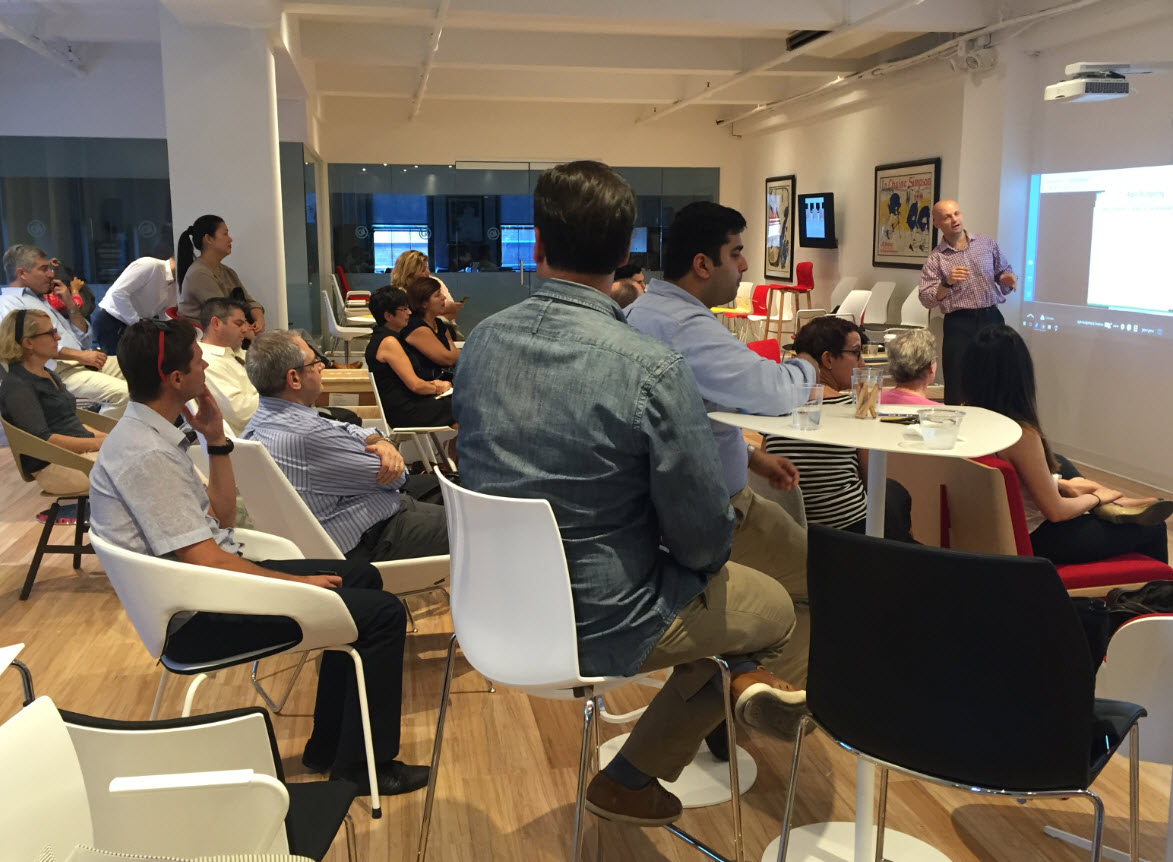 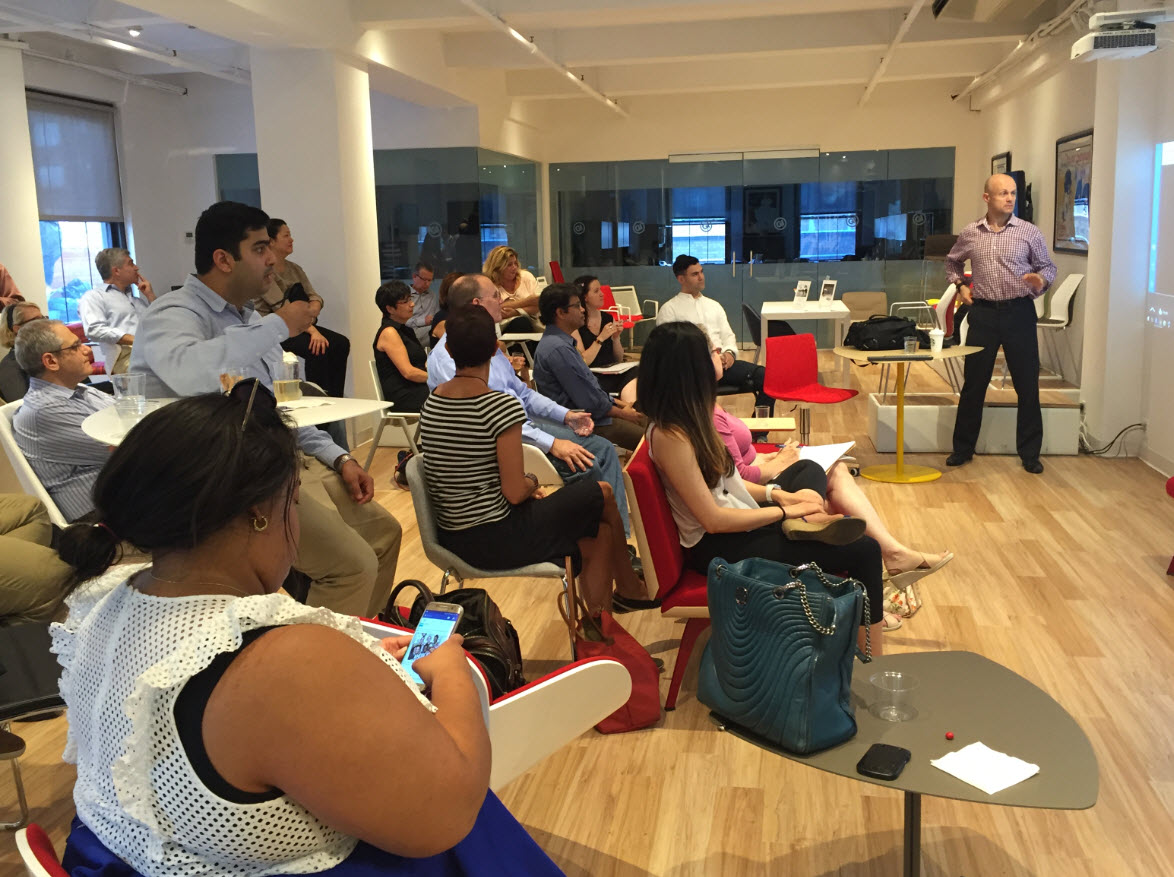 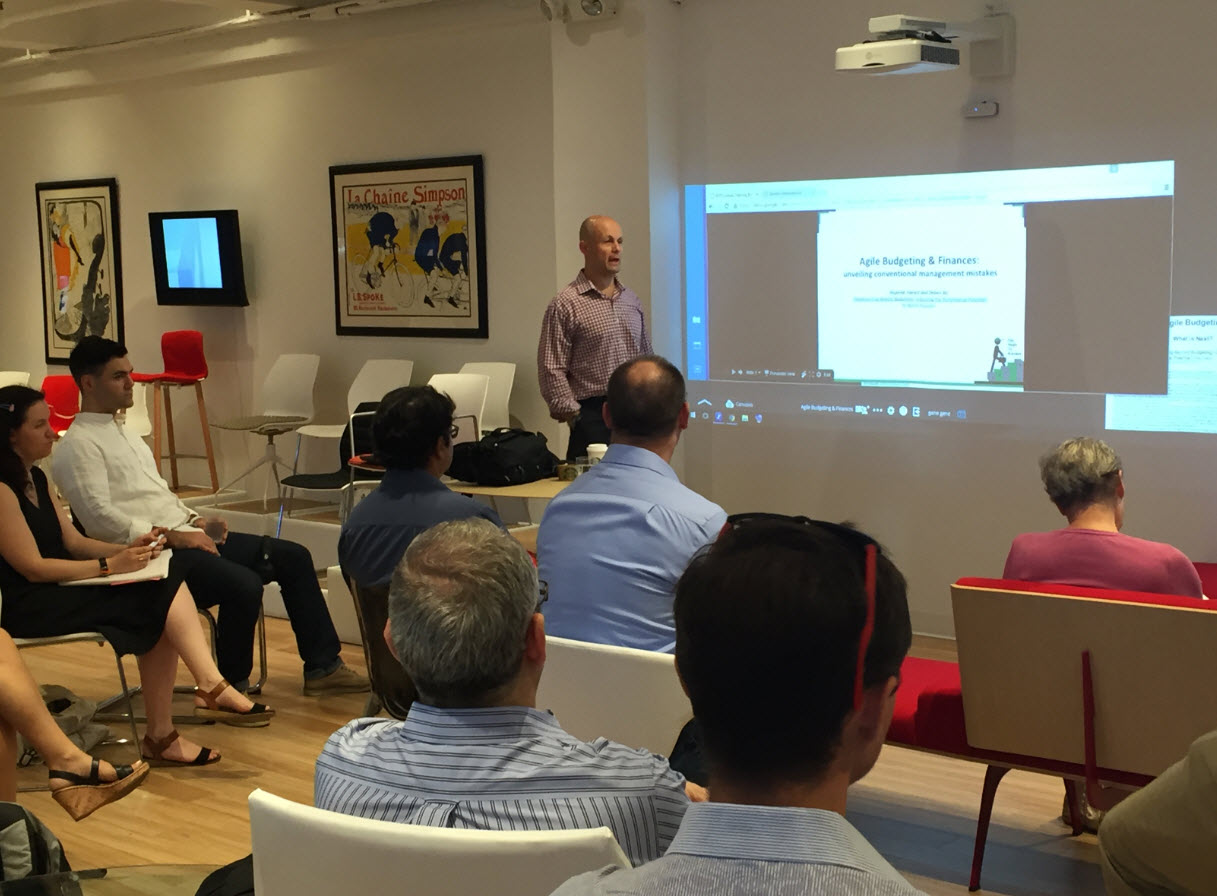 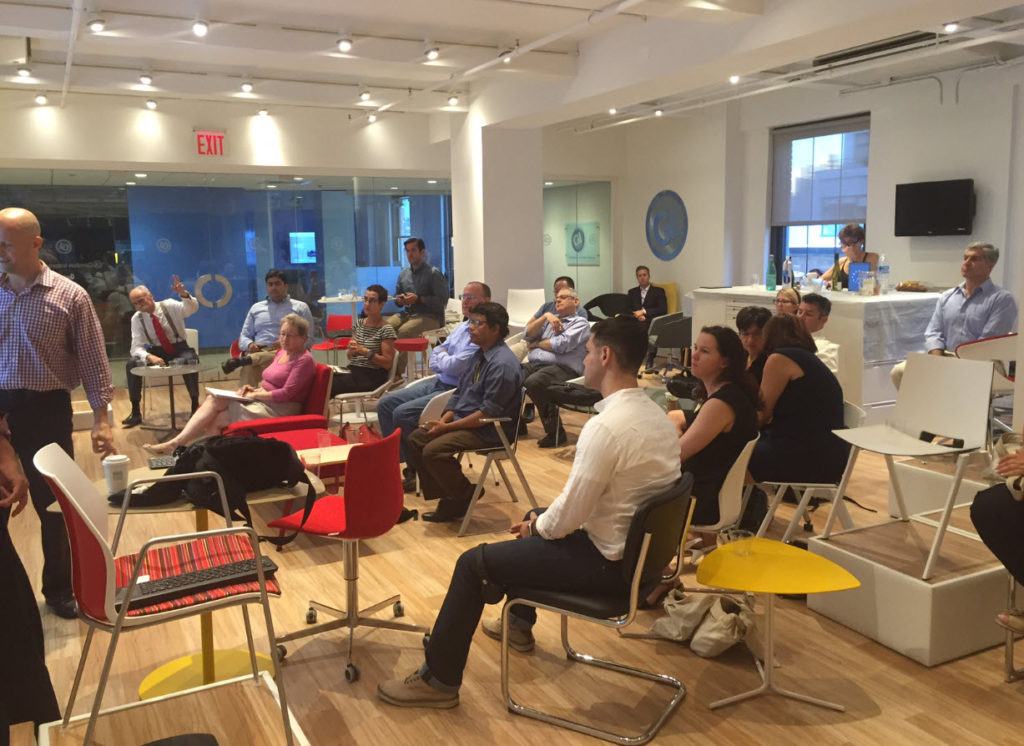 In February of 2001, in Snowbird UT, a group of seventeen bright software developers got together to discuss software development methods that were lightweight and easy to implement.  The term that they decided to use to describe these methods was “agile” and the 4 main postulates that they all agreed to became known as “Agile Manifesto“. 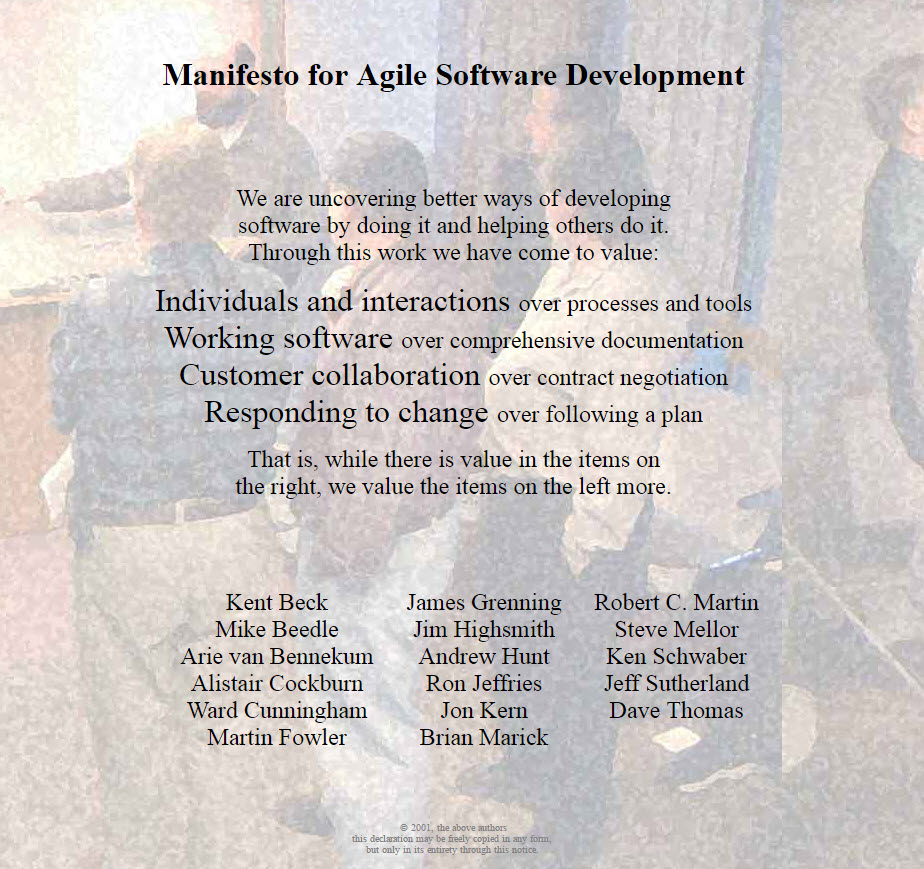 But just like anything in agile, continuous improvement and inspection & adaptation prevail.  Therefore, while the four core values of original Agile Manifesto still represent a foundation, the Manifesto can be extended to other dimentions.

Here are some examples: 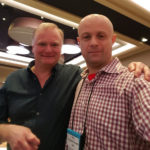 Bjarte Bogsnes (left) has a long international career, both in Finance and HR. He is currently heading up the Beyond Budgeting implementation at Statoil, Scandinavia’s largest company with operations in 36 countries and a turnover of 130 bn USD. On Fortune 500, the company was recently ranked #1 on Social responsibility and #7 on Innovation. Transparency International has named Statoil the most transparent listed company globally.

Bjarte is a popular international business speaker and winner of a Harvard Business Review/McKinsey Management Innovation award. He is the author of “Implementing Beyond Budgeting – Unlocking the Performance Potential”, where he writes about his implementation experiences. Statoil realized that traditional leadership and management practices no longer work in today’s competence organizations operating in business environments more complex, dynamic and unpredictable than ever.

The summary below (selected quotes from “Implementing Beyond Budgeting: Unlocking the Performance Potential”) has been prepared for Senior Leaders, Finance and HR people that are still have to “do budgets” the old way, by combining Targets, Forecasts and Resource Management in one KPI number.  They are highly recommended to read the entire book to draw their own conclusions.

This article was split in two parts and is no posted at:

Provoked by Viktor Grgic’s ironic thinking (see the graphic immediately below), this meet-up took on a form of a heated collaborative session. 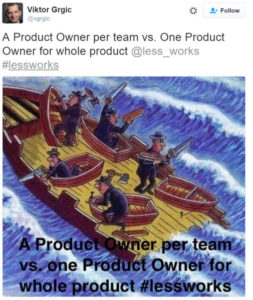 Here are some Kodak moments captured: 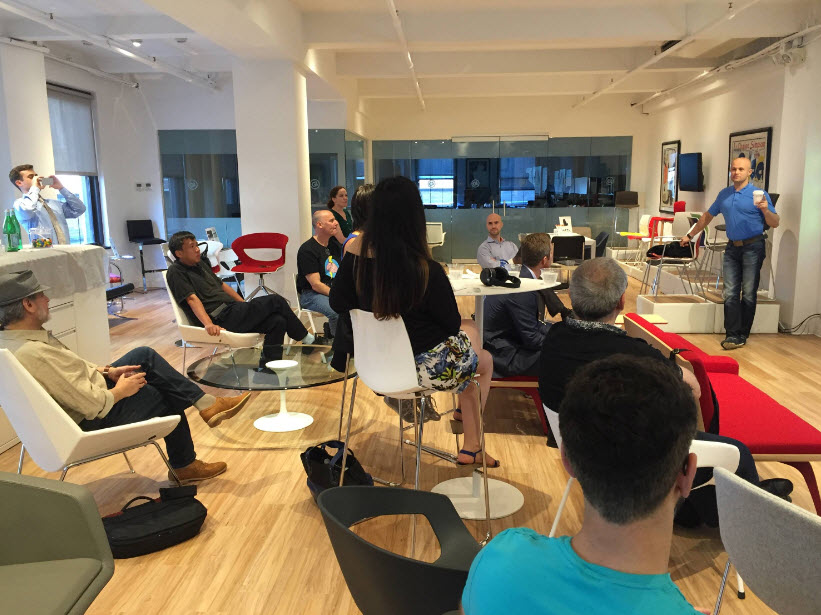 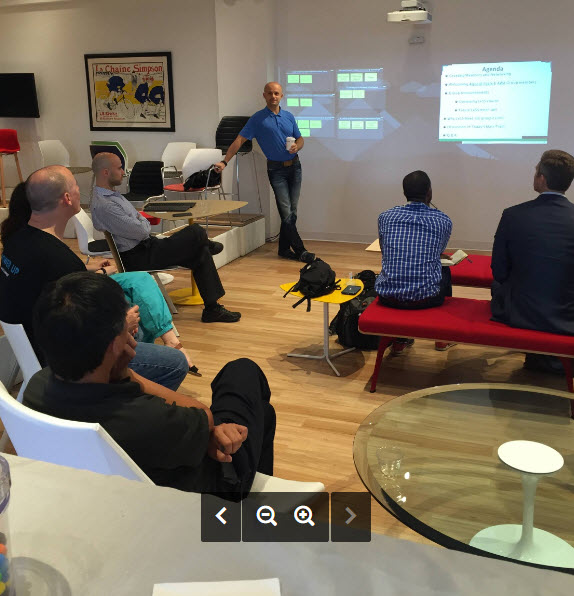 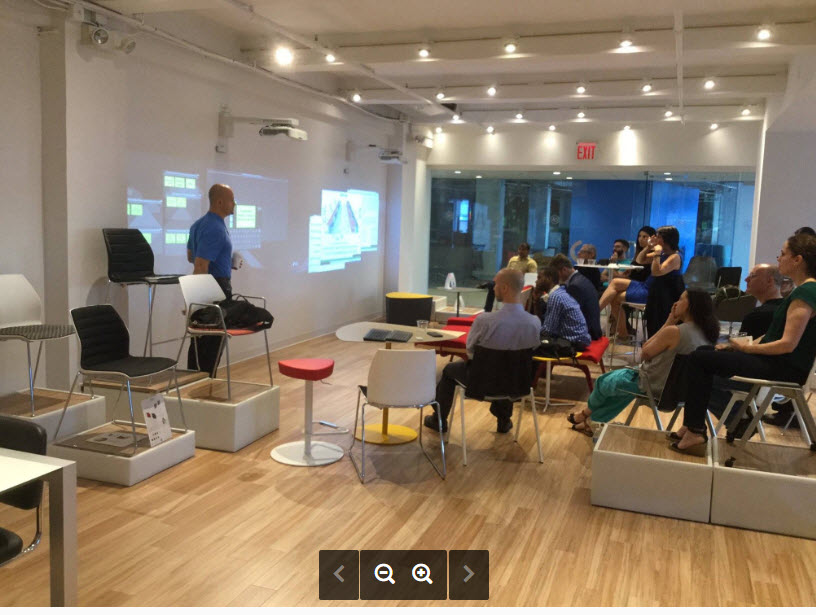 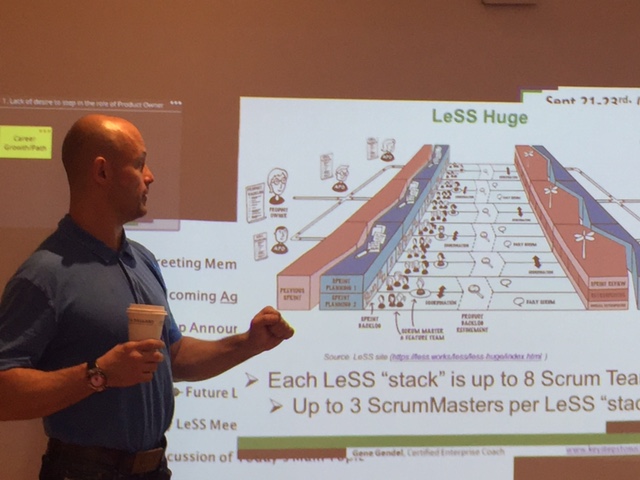